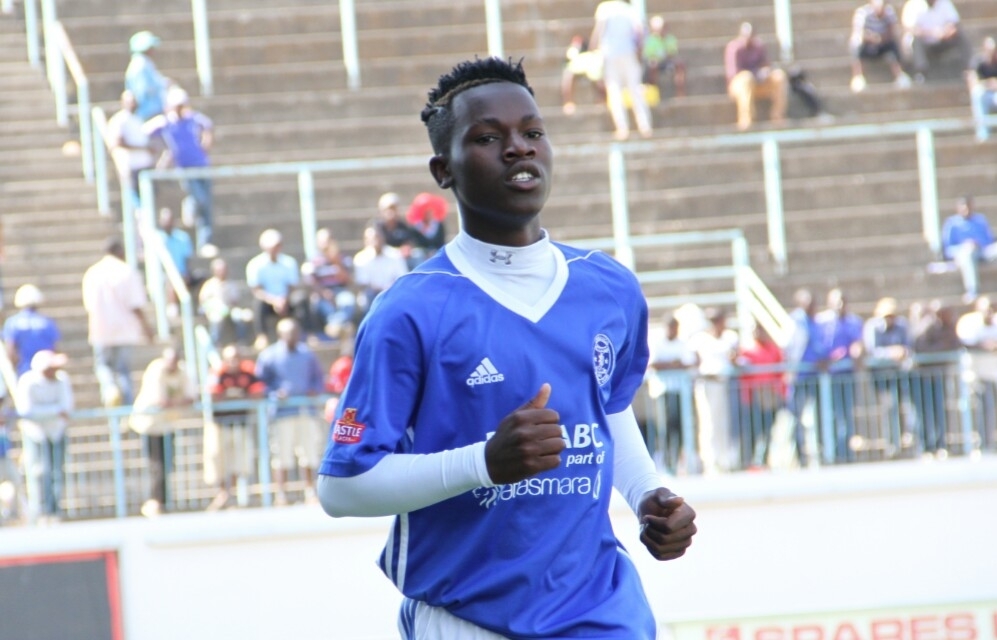 Exciting Dynamos winger Cleopas Kapupurika hopes to come to the party in his first Harare Derby when DeMbare take on Caps United at the National Sports stadium on Sunday.

Kapupurika who joined Dynamos at the start of the season after two spells with Chapungu and WhaWha in the Midlands has been in top form and was showered with money by fans after DeMbare’s win against Yadah last weekend.

” I have been waiting for this day and I pray that I continue with the same form that I had in the previous games. It has been my wish to play for Dynamos and I really worked hard to be here,” said Kapupurika.

” I will try my best to score in that game against Caps United. I want to thank the fans for their continued support and would also urge them to come out in numbers on Sunday,”.

The return fixture ended in a 3-3 stalemate at the National Sports stadium which saw Caps United secure a vital point which came in handy for their title triumph as they pipped FC Platinum by two points.