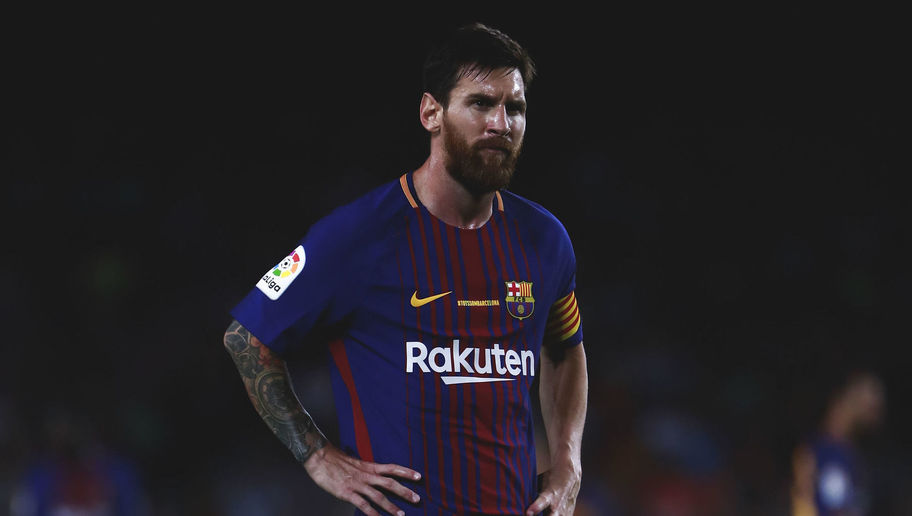 The Argentine has a year left on his contract and speculations are mounting that he is not happy at the club and is set to negotiate his way out.

However reports are suggesting that Bartomeu said that Messi has agreed to a new contract.

” It’s all agreed and signed. There are three contracts. One with the Messi Foundation, which is signed with the president of the Foundation and player’s brother.

When asked what was missing to be able to announce the new deal officially, Bartomeu said they were waiting for Leo to arrive from South America where he is on national duty.

Bartomeu is adamant the Argentine remains happy at Camp Nou, however, insisting that the expressions of apparent discontent he has been showing are purely because he is focused.