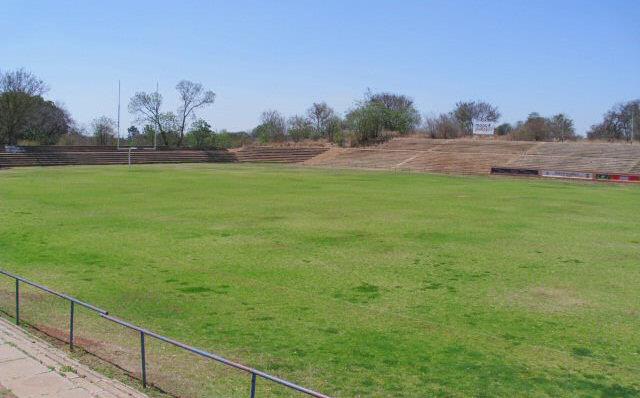 According to Newsday clubs are not happy with the status of the stadium which pose danger to both the players and the referees.

How Mine coach Kelvin Kaindu was left furious after his side failed to use the stadium changing rooms which were dirty.

“Today, we didn’t have changing rooms and we ended up using an outside alternative.

” Surely, we cannot be changing in the team bus, the PSL can do better,” said Kaindu.

Another coach, Chapungu’s Tendai Chikuni was also angry after four of his players picked injuries due to the bad surface at the stadium.

“My players picked unnecessary injuries that may affect us in the next game,” he said.

The decision to use Hartsfield stadium was due to the unavailability of Barbourfields and Luveve which are being prepared to host the COSAFA Women Championship.