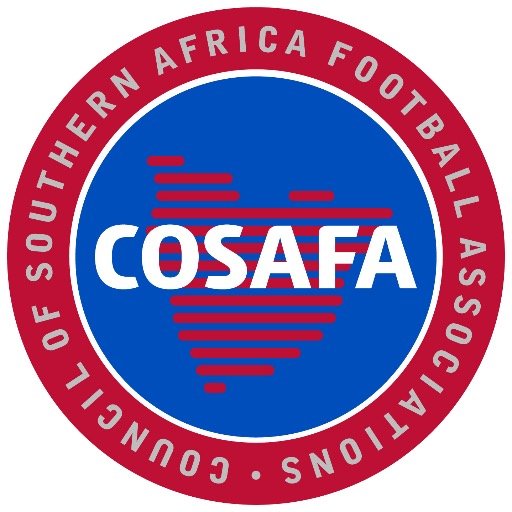 The organizers of the COSAFA Women’s Championship have decided to make entry free in all matches to be played during the tournament.

The tournament will be hosted in Bulawayo and will start on the 13th of September.

ZIFA communications manager Xolisani Gwasela who is also in the Local Organizing Committee confirmed the development to the Chronicle.

“COSAFA in consultation with the tournament’s local organizing committee (Loc) has decided not to charge entry fees for the matches.” he said.

“We call upon the Bulawayo football community as well as the nation at large to take advantage of the free entry gesture to come in their numbers for these games. We need to show the world that we are behind the girl child.”

The Mighty Warriors will kick start their title defence when they play Madagascar in the last game of the opening day at the Barbourfields stadium.