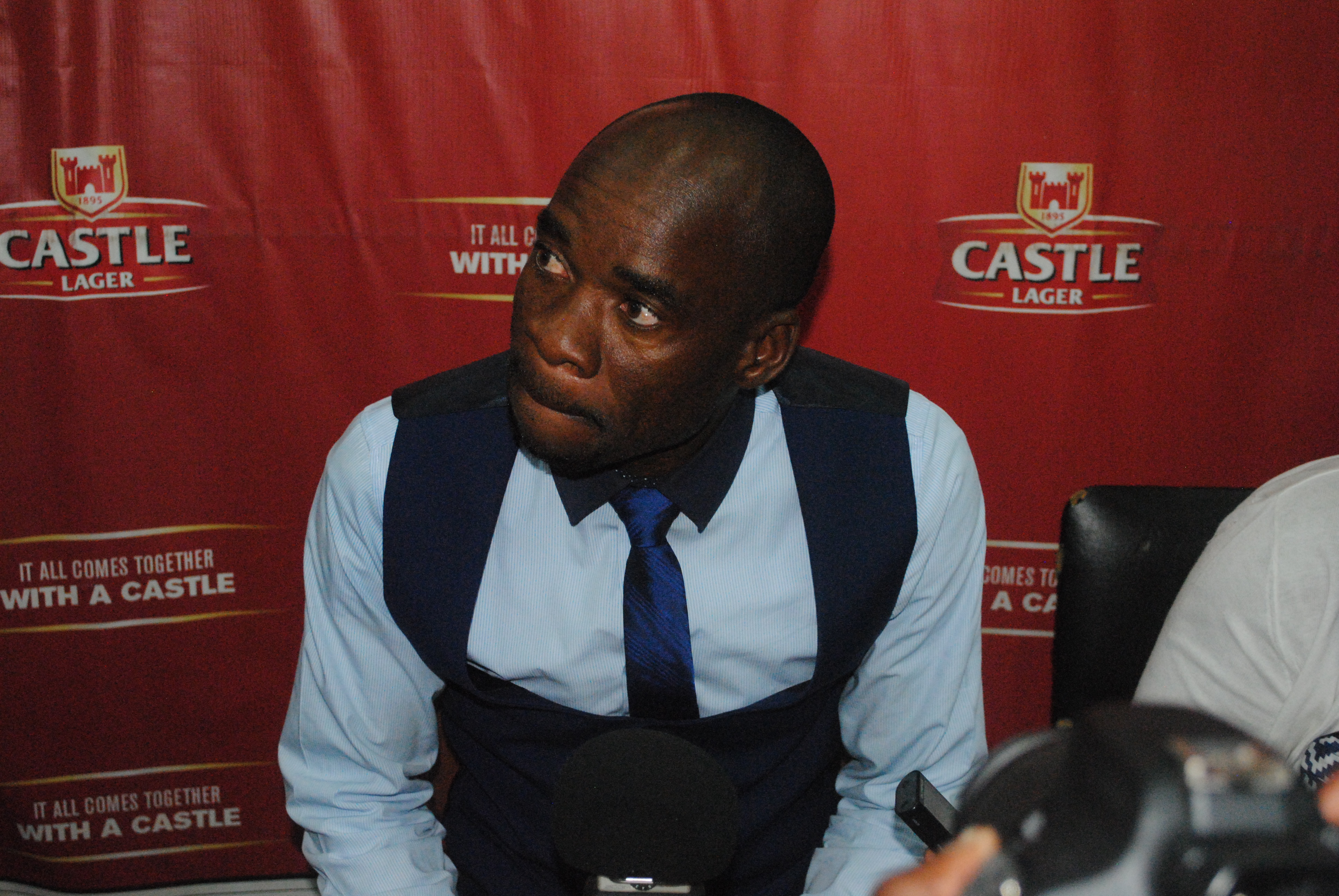 FC Platinum square off against an inconsistent How Mine in a Castle Lager Premier Soccer League match to be played at Mandava stadium on Saturday.

In their last three games the platinum miners have been grinding results they managed 1-0 wins over Triangle, Black Rhinos and Hwange respectively while their weekend opponents the script is different, they lost 0-6 at home to Dynamos, won 3-1 against Bantu Rovers and lost 1-2 to log toppers Chicken Inn, so if current form is anything to go by then the odds are heavily tilted in favour of the platinum miners.

History again backs the Pure Platinum Play to win this game as the Gold Miners have never beaten them at Mandava stadium in a league match and also the last time the platinum miners lost a match at Mandava was in May of 2016 a 1-2 loss to ZPC Kariba so with these statistics favouring the home side it needs great character and spirit for the visitors to rewrite the history books.

Kelvin Kaindu knows how huge a task which awaits him but the coach refuses to read much into history,”I have great respect for Norman Mapeza his team plays a fantastic attacking football and its quite exciting to play such a team but football is played in 90minutes on the field of play so may the better side win”,said Kaindu .

With Mapeza having thrown his name into the hat saying his club is fighting for the championship and also with the race hotting up with Dynamos and Chicken Inn being touted as the favourites FC Platinum are doing their business quietly but effectively and the weekend fixtures will add another dimension to the title matrix.