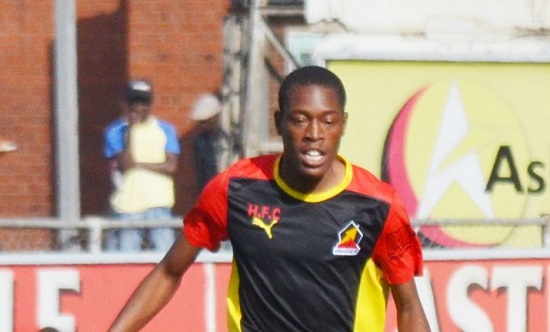 Hwange secured a dominant 3-0 victory over Bantu Rovers on Thursday to condemn near relegation Methembe Ndlovu’s side and move a step closer out of the relegation zone.

Two first-half goals by Derrick Murimba and Justin Kaunda sent the coalminers on their way and Crybet Muvhuti scored at the Colliery to wrap up the win in the second half.

Rovers barely threatened and the defeat makes it a swift return to the Division 1 jus one year since they earned promotion. It was Rovers’ 18th defeat.