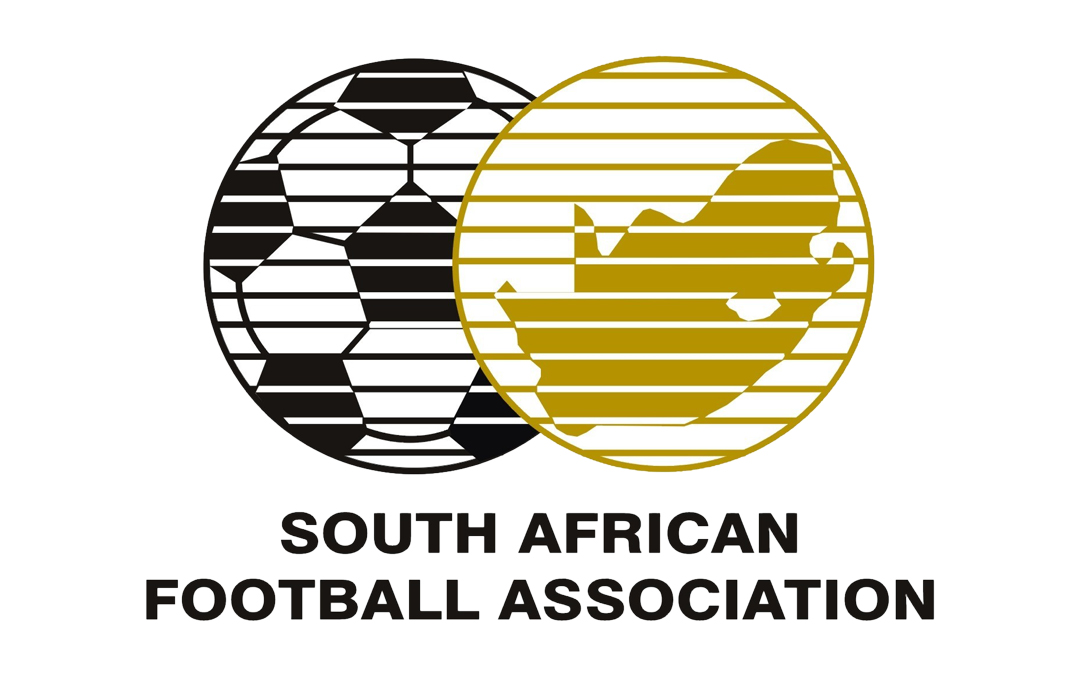 The South African Football Association (SAFA) has confirmed receiving a report from FIFA about the decision made ordering a replay of their World Cup Qualifier against Senegal.

The rematch will be played in two months time and SAFA said they are studying the contents of the report and will issue a statement on intentions to challenge the decision.

SAFA also distanced themselves from any wrongdoing related to the actions of the referee who officiated the match, Joseph Lamptey.

Lamptey was handed a lifetime ban for match manipulation by the Court of Arbitration for Sport (CAS).

The match which was annulled was played in Polokwane, South Africa on 12 November 2016. It ended 2-1 after the referee awarded a dubious penalty.

However after this decision Bafana Bafana are now anchoring their Group D with one point.

In the meantime, the South African football motherboard said all issues related to this matter will be handled by Senior Counsel, Mr Norman Arendse.