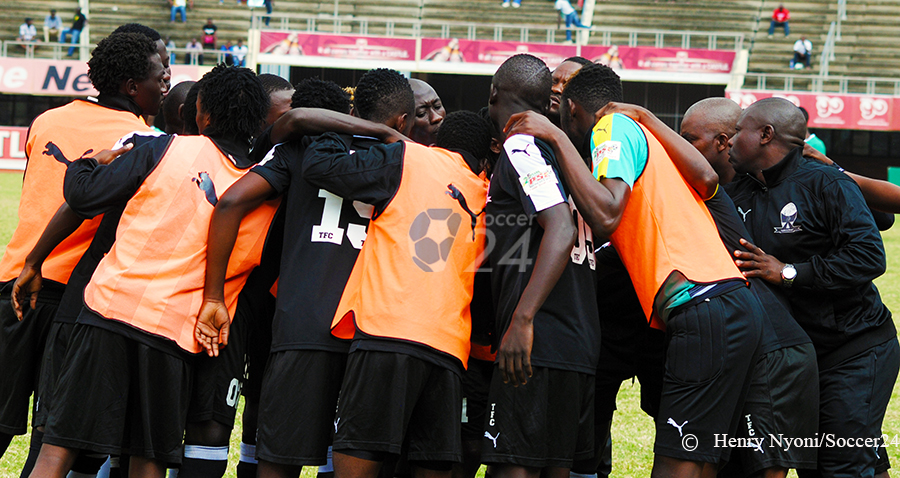 Tsholotsho players refused to train on Tuesday and Wednesday demanding their salaries and allowances which stretch to more than five games.

Tsholotsho had their burble burst by Harare City last weekend after the team had gone for five matches without a defeat, collecting their first victory in the process after beating Highlanders.

They followed it up with another victory over Shabanie Mine but disgruntlement creeped into the team with players having resolved not to fulfill the fixture against Harare City.

The players only played after being promised that something will be deposited in their accounts but took to the field under protest and went down 2-1 , their first defeat to the Sunshine Boys in Harare.

Coach Darlington Dodo professed ignorance and referred all the questions to the club’s chairman Mlamuli Phiri who was not reachable.
” I am not in the picture because I was away, talk to the executive,” said Dodo.

The strike puts Tsholotsho’s preparations for next assignment against ZPC Kariba at Dulivhadzimu in disarray. Tsholotsho are second from bottom with 15 points and have an insurmountable task to save relegation.