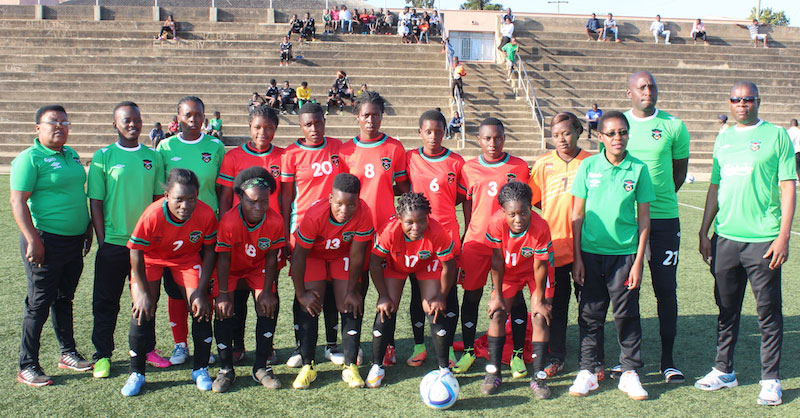 Malawi coach Stuart Mbolembole has included two overseas-based players in his squad for the 2017 COSAFA Women’s Championship to be staged in Bulawayo from September 13-24.

Austria-based defender Kazisonga from the Altera Porta club and striker Tabitha Chawinga, who plays in Sweden with Knarsveden IK, are set to join the squad in Zimbabwe this coming weekend.

Malawi are in group A alongside hosts Zimbabwe, Zambia and Madagascar.They will open their 2017 campaign against Zambia (September 13), before clashes with Madagascar (September 15) and Zimbabwe (September 17). All of these matches will be played at the Barbourfields Stadium.