Mutasa: Dynamos will not underestimate Highlanders 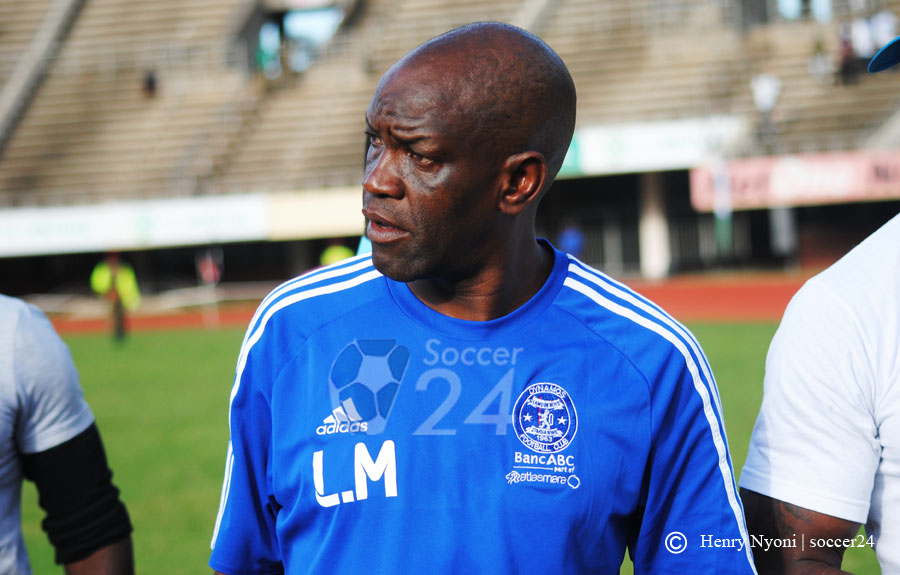 Dynamos coach Lloyd Mutasa says he will not allow his players be fooled by what is happening at Highlanders ahead of the epic clash on Sunday.

Highlanders have been engulfed in a crisis with the coach Erol Akbay and the executive trading verbal jabs over the club’s poor form , going for four matches without a win.

Mutasa believes Highlanders will always rise to the occasion against Dynamos despite whatever problems they might be facing.

” Highlanders will always be Highlanders, we should never underestimate them. Actually we are not reading much into the problems affecting them,” said Mutasa.

” Any team that play against Dynamos will rise their game. If you look at the games that we lost we lost to a Black Rhinos that was coming from division one. We also lost to How Mine. We always remind the players about this because if you look at other contenders they are picking up points so we can’t afford to drop points either,”.

The Dynamos coach said after last weekend’s victory over Caps United that he will start talking about the championship after the Highlanders match.

Dynamos spurred by captain Ocean Mushure and Cameroonian Christian Epoupa have been on a roll in the past six matches while Highlanders are finding the going tough failing to garner neither a point nor a goal in the last four matches.

Mutasa: Dynamos will not underestimate Highlanders