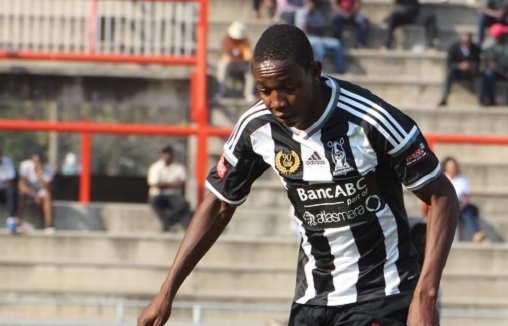 After calls by Highlanders fans about the whereabouts of Prince Dube’s transfer fees, it has been revealed that the Bulawayo giants have not received their dues from Supersport United.

The calls were made following Bosso’s recent poor form that has seen them fail to score in their last five games against Chapungu, Ngezi Platinum Stars, Tsholotsho, ZPC Kariba and Harare City.

Both the club’s head coach Erol Akbay and fans are convinced that team could be doing better had it replaced the loss of Dube and used some of his Supersport transfer fees to sign his replacement or two.

“His transfer fee has not come yet. I must say they are some process that Supersport will need to do through before they transmit money in our bank accounts. They need to first get an International Transfer Certificate (ITC) then apply to the South Africa’s Reverse Bank to pay a club outside South Africa. All clubs including us experience this. It can take one to two months and that is the reality and we have not received Prince Dube’s transfer fee,” said Highlanders chief executive officer Nhlanhla Dube