Mafu: Even a coach from the moon will not get results for Highlanders 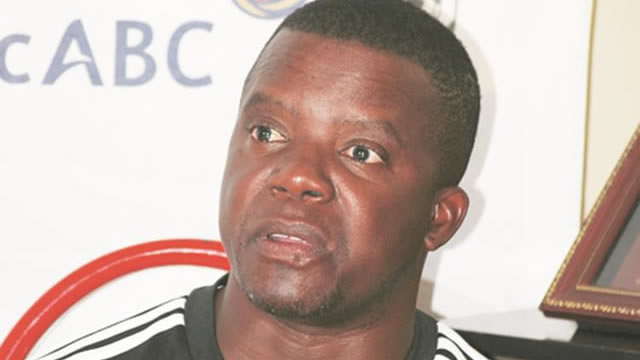 Former Highlanders coach Bongani Mafu has come out in defence of troubled coach Erol Akbay saying the current crop of players at Bosso does not warrant any success story.

Akbay has been under fire from the circles of Bosso after seeing a lean spell with Bosso failing to win a game in five matches.

Akbay has over the weeks blamed the Bosso Administration for its failure to deplace departed players such as Prince Dube and Roderick Mutuma. The sentiments were echoed by Mafu who also had a short stint with Bosso speaking to ZBC News Online.

“Systems at Bosso of not buying quality players will see an exodus of current key players,” he said, statements also echoed by Erol Akbay’s manager, Denford Mutashu, who said Bosso are making it difficult for Akbay who is building his CV.

For Mutashu, no coach would want to tarnish his image, adding that even in the face of poor results, Akbay and Highlanders know their contractual obligations in the event their marriage becomes sour.

Mafu added that, even if Highlanders get the coach from the moon they will never maintain consistent results due to systems at the club.

However, Highlanders administration have always mantained that the team has enough ammo at the coach’s disposal.