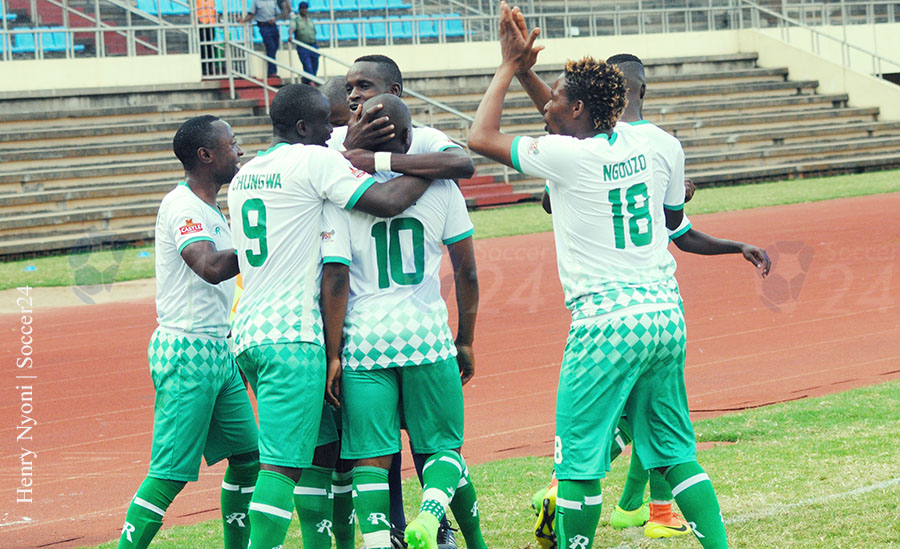 CAPS United assistant coach Fungai Kwashi was happy that his team managed to pick up maximum points after going for three games without a win.

The Harare giants put a splendid display when they beat Bantu Rovers ­1-3 at Hartsfield stadium on Sunday. Captain Hardlife Zvirekwi scored a brace while Dominic Chungwa added another one to the tally. In replay, former Makepekepe player Tapuwa Khumbuyani scored the consolation for the home team.

Speaking to the media after the match, Kwashi was relieved and happy with the team performance.

“Well done to our lads. It’s never easy playing a team that is fighting relegation. I am happy we managed to win. It has been very difficult with fatigue taking its toll and the recovery is not easy,” said the assistant coach

“We have to look forward to the next game. We are not worried about all other teams. We will just take it step by step and we are not going to put ourselves under pressure at all.”

The Green Machine are currently on tenth position with 32 points. They have three games in hand and will face Dynamos on weekend in the second installment of the Harare Derby.