There won’t be any replay: Bosso CEO 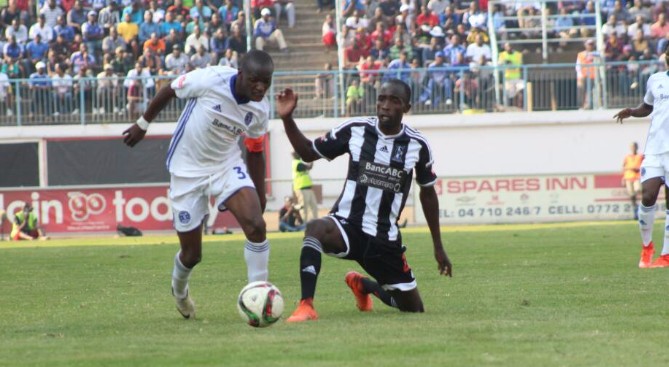 Highlanders CEO Nhlanhla Dube has claimed that they have not received a report from the Premier Soccer League informing them of a match replay against Dynamos.

The match which ended in a 1-1 draw sparked debate after Dynamos’ Christian Epoupa was red carded after he head butted Peter Muduhwa. A chain of events soon followed with ZIFA’s Referee’s Committee and PSL clash on the decision of the former to rescind the red card.

Reports have suggested that ZIFA president Philip Chiyangwa might order a replay of the game but Dube said Highlanders are not in the habit of allowing replays.

“We have not received the official communication from PSL regarding the supposedly replay. Highlanders’ position is very simple, the match ended. We are not in the habit of replaying games that has ended and whose result was conclusive,” he said.

Asked on reports of acting club chairman communicating with Chiyangwa for a possible replay, Dube said there was no such conversation between the two.

“When I spoke to him (Morden Ngwenya) regarding those reports, he said there has never been such conversation and certainly he had not agreed to something of that nature. There will never be a question of replay.”

However on the letter written to the PSL the club CEO said it was a satire reflecting the ridiculous decision made by the referee’s committee.

“We understand the rules of the game and we understand that the referee’s decision is final. But if we stick to the laws of the game you not going to read the satires from us, rather you will hear us going through a regular process.”