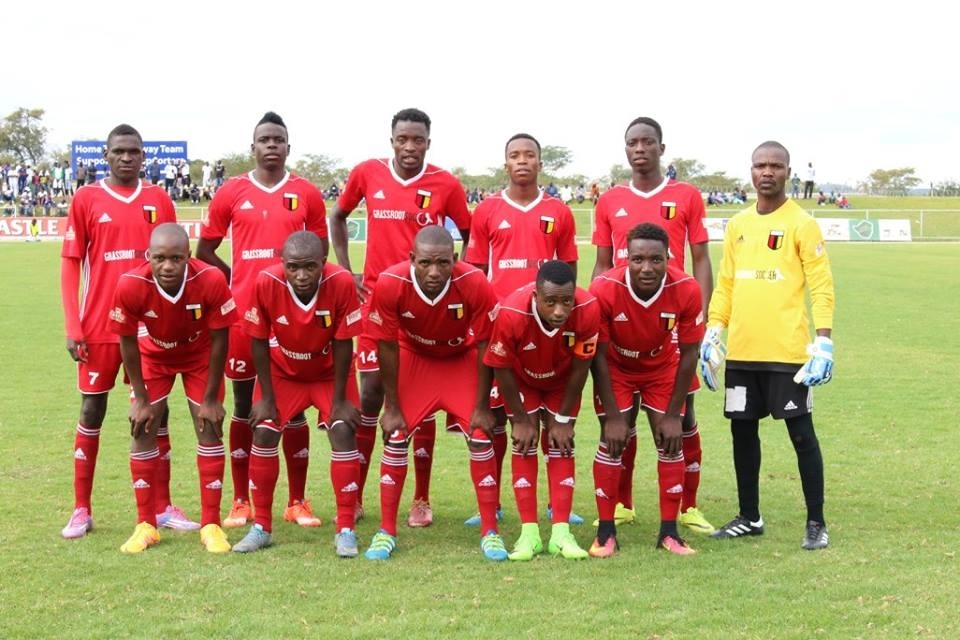 With their regular Premier Soccer League players set to be rested, Bantu Rovers’ rising stars are relishing their chance to shine at the 2017 Chibuku Super Cup.

Bantu Rovers clash with Tsholotsho in the first of the two Preliminary round fixtures set for Mandava Stadium. The first will feature Hwange and Yadah at the same venue.

Bantu Rovers have struggled to win matches in the league and remain rooted at the bottom of the log looking set to return back to Division 1.

Team Manager who Zimbabwe’s legend Agent Sawu says as a club they believe in promoting young players and as such they are giving their young teenage boys a stage to shine.

“We’re a club that believes in affording youngsters an opportunity to shine and we believe this is a perfect moment to give most of these young lads, who are the future of the club, a dance in the topflight. We will rest all the seasoned players and allow those who missed the last game against Caps United (defenders Dumisani Fazo Ndlovu and Lindelani Ncube) time to recover. So, we’re going there as underdogs and with no pressure. We want the youngsters to enjoy their game,” Sawu told the Chronicle.