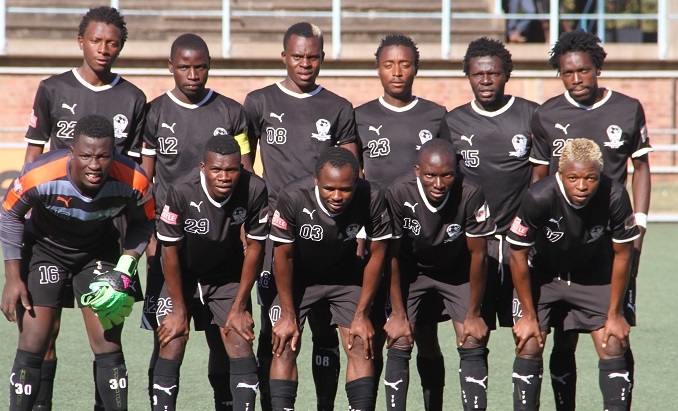 Tsolotsho FC coach Donald Dodo is in disbelief after his team were knocked out of the Chibuku Super Cup in the preliminary round on Saturday.

Tsholotsho were defeated 3-1 by by Bantu Rovers in the second match of the double header at Mandava Stadium. Nigel Papiyasi scored a brace for Rovers while Nqobizitha Masuku added the other goal. Marlon Mushonga scored a consolation for IziQholo Zwzhwane.

The result surprised Dodo who failed to stomach the defeat considering the fact that his team were a better side through out the ninety minutes.

“I am really worried and bothered with the way we lost the game. We dominated play and the chances we created especially in the first half were good scoring chances but we failed to turn them into goals ,” said the gaffer.

“I am really surprised with the result because I did not expect to lose to Bantu. If we were going to lose, probably it would be on penalty shoot out and not in open play because we were all over them. Even in the second half they were sitting back because they could not actually handle the pressure we were pouring at them. It was our failure to convert.”

Tsholotsho are also struggling in the league and they are currently on the bottom of the table. They have only managed two wins so far in the current campaign.