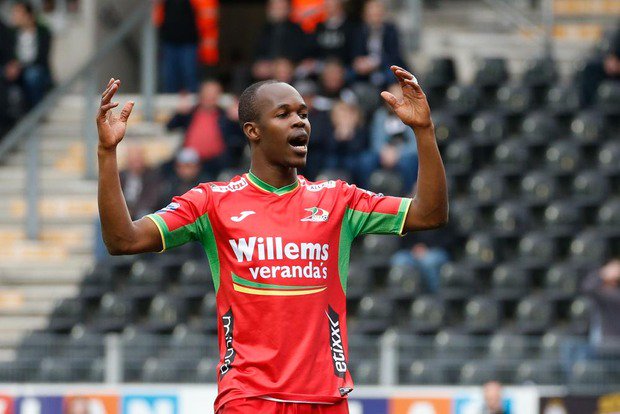 Kaizer Chiefs are reportedly targeting Knowledge Musona if his Belgian club KV Oostende decide to release him in the following transfer window.

Musona left Amakhosi in July, 2011, where he went on to ply his trade for German outfits, TSG Hoffenheim and FC Augsburg, before returning to Chiefs on loan in 2013. The player returned to Germany the following year and then completed a move to KV Oostende in January 2015.

According Soccer Laduma sources a move for Musona back to South Africa’s top-flight could be on the cards for the player.

Indications are that Chiefs could target Musona should Oostende look to entertain offers for the Zimbabwean in the upcoming transfer window period next year, January.

Should Oostende be open to the sale of the player during the January transfer window period next year, 2018, Chiefs could look to make an offer to the Belgium outfit, in order to lure the 27-year-old back to Mzansi.