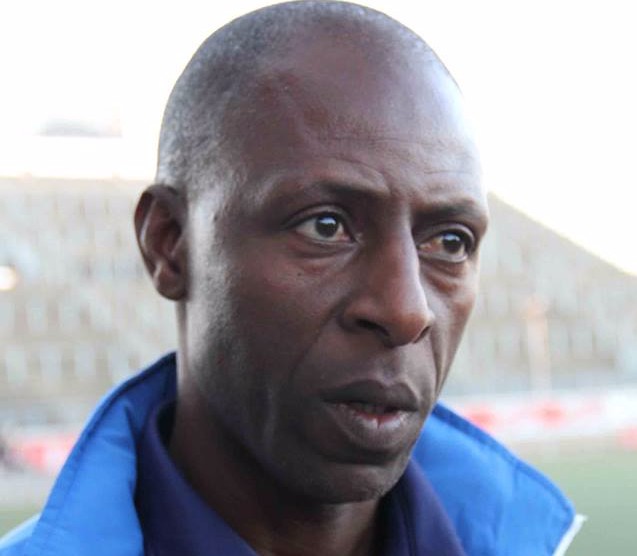 Hwange FC coach Bigboy Mawiwi has shifted his focus on fighting relegation after his team was knocked out of the Chibuku Super Cup.

Chipangano failed to advance to the first round of competition after a they were defeated 1-0 by Yadah FC in the preliminary round match played at Mandava Stadium on Saturday.

Mawiwi, however, now believes their exit from the Super Cup might be a blessing in disguise as they are now focusing on one front that is of avoiding relegation.

“Now the most important thing for us to do is to survive relegation and I feel it can be done. We are on track and I rest assure you it will come out well for us. We going to regroup as we prepare for our Caps game at home”, said the confident Mawiwi.

Hwange are currently on position sixteen on the league table. They will face CAPS United in rescheduled league fixture on Thursday.