Mwerahari out for two weeks 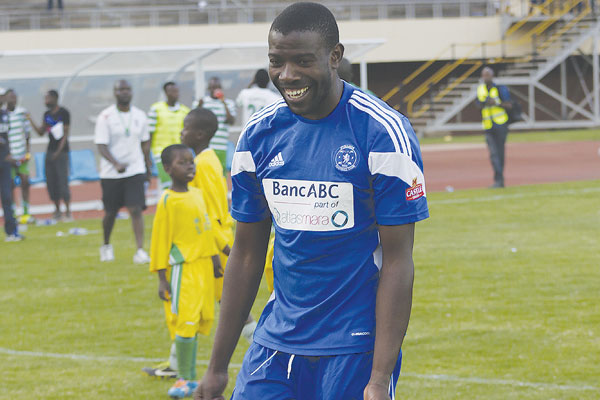 Dynamos Defender Obey Mwerahari will be out of action after he picked an injury during the Harare Derby on Sunday.

According to a statement on Dynamos’ official facebook page, Mwerahari will not  be available for at least 2 weeks.