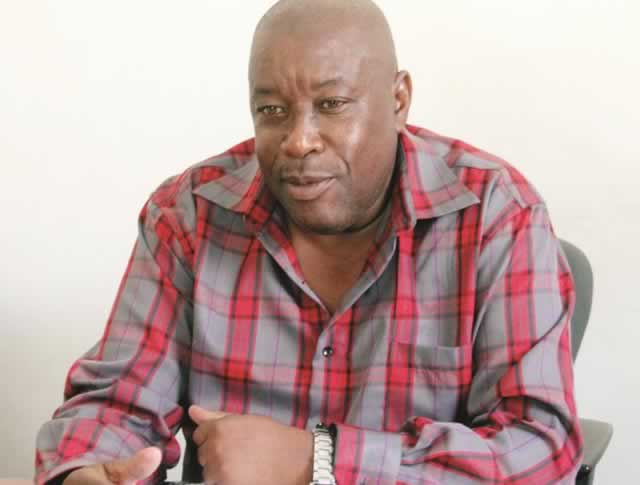 Highlanders board chairman Mgcini Nkolomi has said former Bosso chairman and team manager Ernest “Maphepha” Sibanda is free to approach the club leadership to get clarity on whether he is eligible to contest at the forthcoming Bosso executive committee elections.

The club’s polls for the chairman, secretary-general and committee members’ post are due early next year. Two years ago, Sibanda’s candidature for the post of executive chairman was rejected by the electoral committee because he “was not in good standing” following his embezzlement of funds realised by the club from Obadiah Tarumbwa’s transfer to Belgian club, Cercle Brugge FC in 2008.

Tarumbwa moved to Belgian side Cercle Brugge on a six-month deal in 2008 but some US$3 400 was allegedly misappropriated during the transfer.

Sibanda paid back the money in question and was pardoned by the club after initially being suspended for three years beginning July 2010.

“Highlanders is a professional football club which is member driven with a constitution and a modus operandi which clearly spells out lines of communication of issues impacting them and that platform is obviously provided for through the Annual General Meeting and not through the media. On Ernest Sibanda the same rules apply, we have no authority to discuss members’ issues in public without his consent. It is the affected member’s prerogative to approach the club if he needs clarity on his status,” said Nkolomi.

Sibanda, a former Highlanders striker was Bosso chairman between 2006 and 2009. In his first year as chairman, Bosso, under the mentorship of Methembe Ndlovu won the championship, something that the club has failed to do since then.