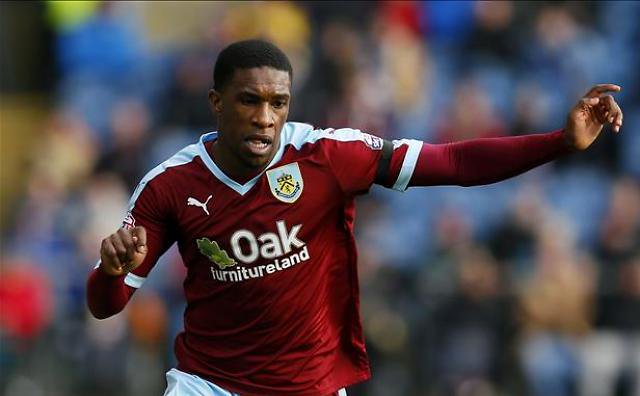 A hat-trick from Michy Batshuayi and strikes from Kenedy and Charley Musonda secured The Blues’ passage into the last 16 of the competition while Tendayi Darikwa scored a late consolation for Forest.

With the game looking dusted in the 90th minute with Chelsea 5 nil up, Forest did manage to grab a goal with the last kick of the match through second-half substitute Darikwa. The defender surged forward and played a neat one-two with Osborn before side-footing the loose ball home much to the delight of over 4,000 travelling Forest fans.