It Was Difficult In Hwange: Caps United 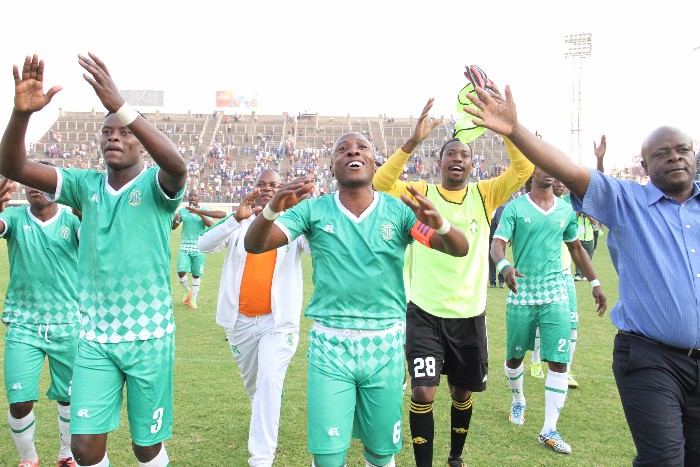 Caps United described their 1-0 win away to Hwange as one of their most hard victories so far this season.

Striker John Zhuwawu scored the only goal of the match midway through the second half but assistant coach Fungai Kwashi felt it was win that came under difficult conditions.

” We thank God for this victory because the weather conditions were unbearable. It was very hot and we took long to adjust to the conditions. We only started imposing ourselves into the match in the second half,” said Kwashi.

” Credit should go to the boys for showing so much character and kept on fighting. I also want to thank the unity of purpose within the team from the coach Lloyd Chitembwe, club president Farai Jere as well as the fans, they have been fantastic,”.

The win saw Caps United climb a place up on the rankings moving into sixth position ahead of How Mine.

This was Caps United ‘a second victory away from home after beating Bantu Rovers 3-1 two weeks ago before they exerted revenge on their rivals Dynamos with a win last weekend to atone for their defeat in the reverse fixture.

It Was Difficult In Hwange: Caps United