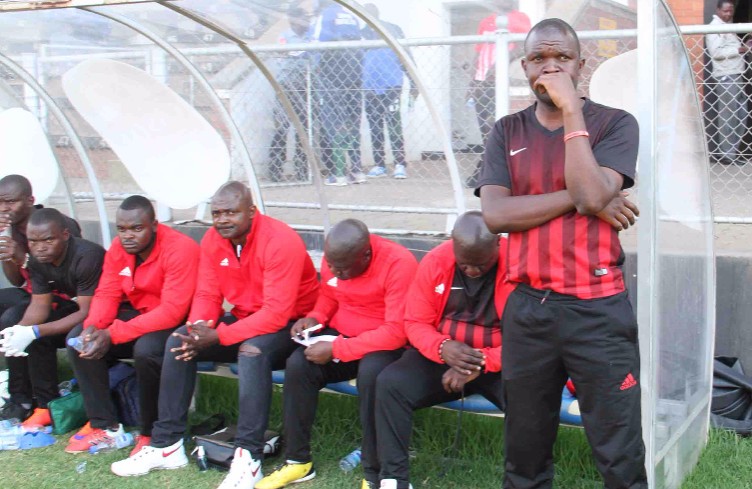 A resurgent Yadah stars square off against the log toppers Chicken Inn in what promises to be an exciting Chibuku Super cup first round match.

Yadah booked their place into the first round proper after eliminating Hwange in the preliminary round played at Mandava stadium at the weekend. Yaddah have won three of their last three matches and incidentally the game cocks were one of their victims as they halted the Gamecocks juggernaut. Chicken Inn had gone for nine successive games without a defeat but they came unstuck against Yaddah as they lost 1-2 at Hartsfield ground.

However Thomas Ruzive the Yadah caretaker coach doesn’t want to read much in their sudden rich vein of form saying they will approach the game with great caution . “Yes, we beat them in our last league encounter but it accounts to nothing as this is a new ball game altogether”, said Ruzive.

“We will be very cautious Chicken Inn are a very good side so our recent form might not come in handy. We less than a year in the premiership so this might not act in our favour as we still learning the ropes but we’ll give it all our best.”

The ultimate winners of the Chibuku super cup will pocket $75000 prize money and a dance with Africa’s best in the CAF Confederation cup.