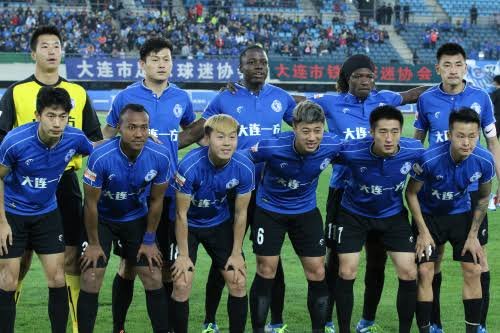 Mushekwi who sits 3rd on top scorers chart with 16 goals but was not amongst the scorers though he did manage to play all 90 minutes.