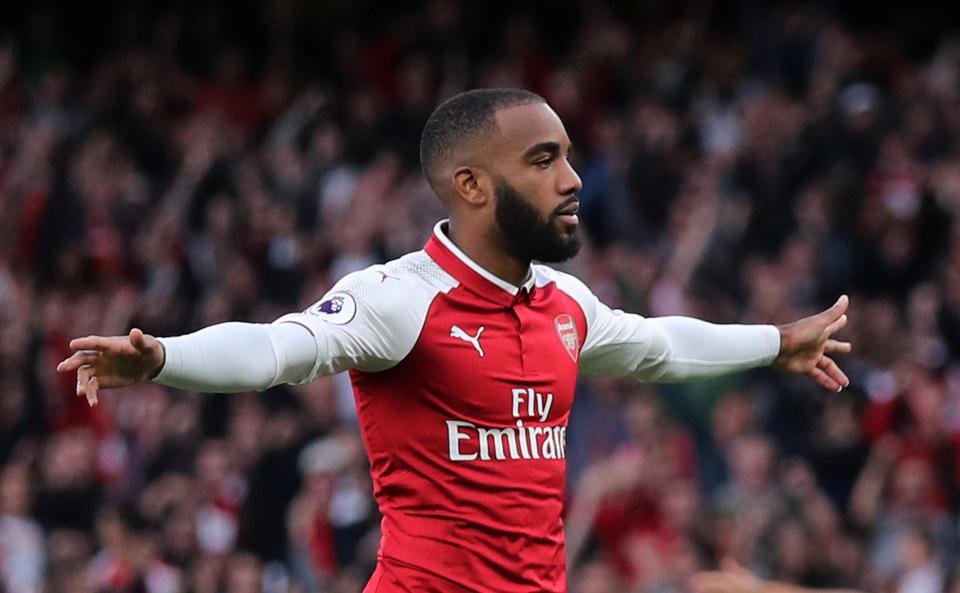 Club-record signing Lacazette netted a goal in either half – including one from the penalty spot – as the Gunners moved into seventh position in the premier league.