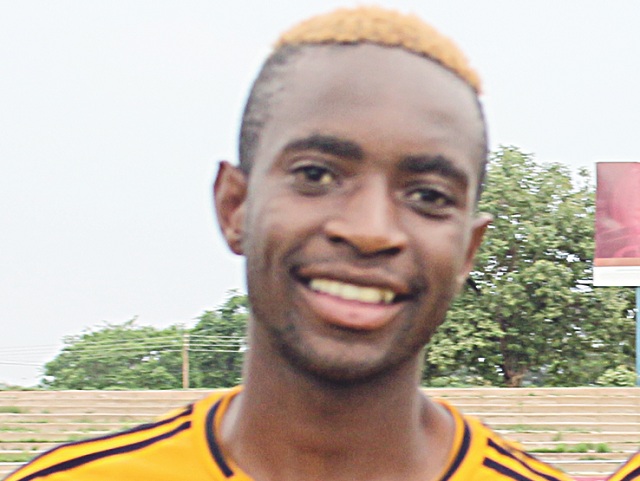 Former Chicken Inn midfielder, Tafadzwa Kutinyu scored the only goal of the match for Singida United in their 1-0 home win over Kagera Sugar F.C on Sunday.

Kutinyu scored in the 84th minute of the game through a penalty to earn his team a third straight league victory. Singida is currently third on log with nine points, one point behind log leaders in the Tanzanian league.

Michell Katsvairo also started for Singida in their Sunday victory. In their previous game, Katsvairo was on target when he scored a winner in the 30th minute against Stand United