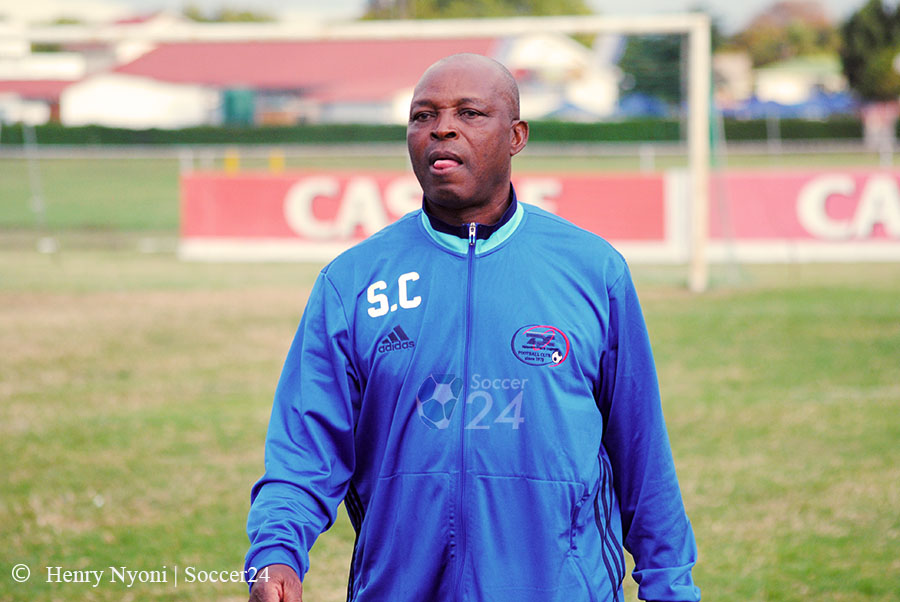 Touted as one of the best coaches in the country Chidzambwa said he decided to quit the after failing to win anything since joining the club in 2015.

” I came here in 2015 and I haven’t won anything. I think its fair for me to quit and let somebody else take over. I feel that I have let the community down,” said Chidzambwa.

The former Warriors coach however said that he will oversee the remaining games and let somebody take over at the start of next season.

” I want it to be known to my employers that they should start looking for somebody else to take over from me at the end of the season,”.

Despite the financial stability at the club, ZPC Kariba  are on position five on the log standings with 39 points , a massive 13 points behind the log leaders Dynamos and title chasing the Ngezi Platinum and FC Platinum.