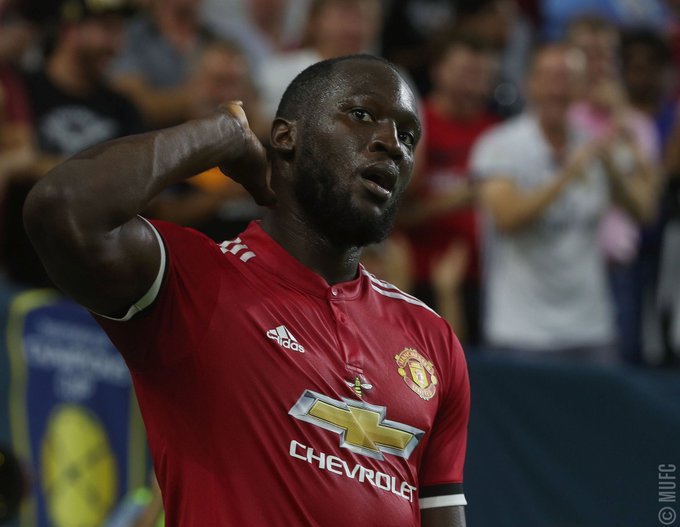 Barcelona laboured to a second successive Champions League victory after Sebastian Coates’ own goal helped the Spanish side record an unconvincing 1-0 Group D win against Sporting on Wednesday.

Paris St Germain tore apart Bayen Munich to win 3-0 in the Champions League as the French club’s expensively-assembled attack made another devastating statement of their potency.

Dani Alves, Edinson Cavani and Neymar found the net, with Kylian Mbappe also making his mark with two assists, to put PSG top of Group B with a maximum six points.

Romelu Lukaku struck twice to lead Manchester United to an emphatic 4-0 away win over CSKA Moscow in Champions League Group A.

The Belgian striker headed home after four minutes and tapped in just before the interval for his 10th goal of the season to put the English Premier League side 3-0 ahead at halftime.

Anthony Martial had slotted home a penalty in between and Henrikh Mkhitaryan added a fourth in the second half to give United a maximum six points from their opening two matches.

Chelsea striker Michy Batshuayi came off the bench to snatch a 2-1 win at Atletico Madrid with the last kick of the game, taking Antonio Conte’s side top of Champions League Group C.

France international Antoine Griezmann rammed a penalty beyond former Atletico goalkeeper Thibaut Courtois to give the home side a barely deserved lead in the 40th minute, scoring the first European goal at their new stadium after striking the first Liga goal there earlier this month.

Batshuayi replaced Morata with seven minutes remaining and inflicted a first home defeat on Atletico since September, 2015 by turning in a Marcos Alonso cutback from close range deep into stoppage-time.