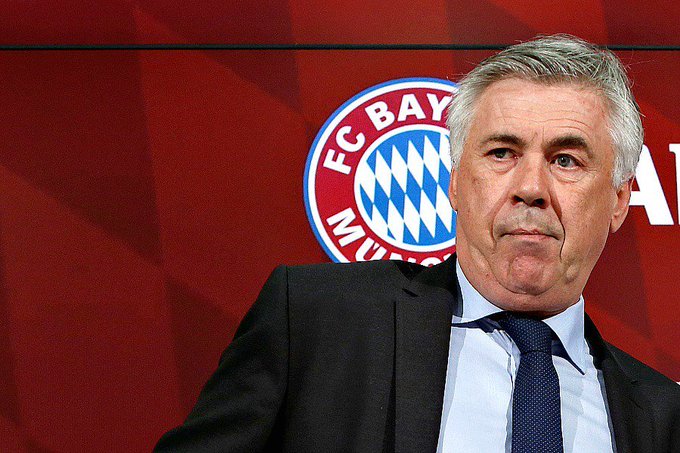 Bayern Munich have relieved head coach Carlo Ancelotti of his duties in the wake of Wednesday’s 3-0 defeat to Paris Saint-Germain in the Champions League.

His assistant Willy Sagnol has been placed in charge of the first team until further notice.

Ancelotti, who took over from Pep Guardiola in 2016 and led the record German champions to their fifth straight Bundesliga title last season, was informed of the club’s decision to part company following their return from the French capital on Wednesday.