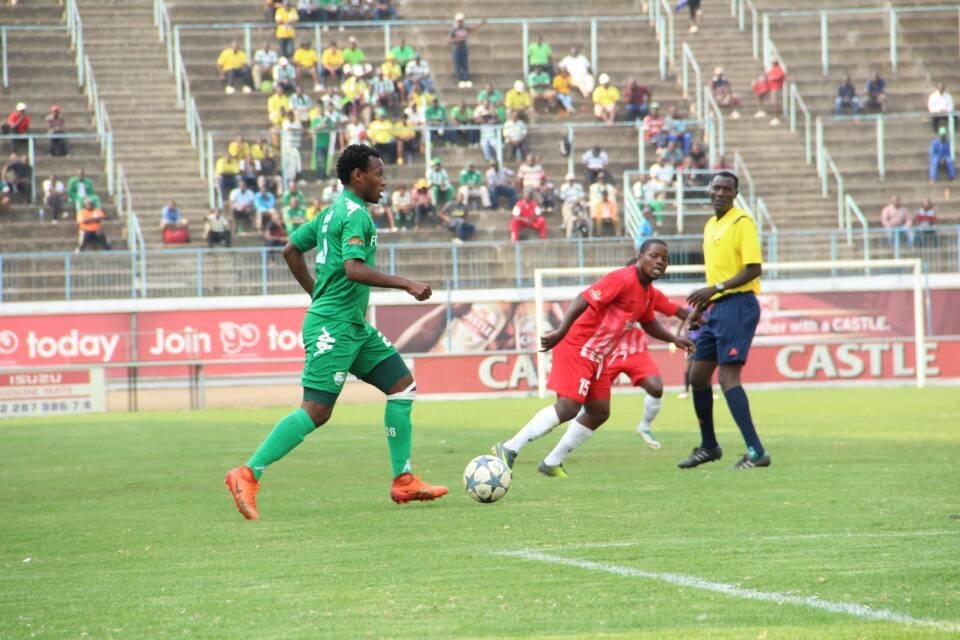 With both teams on five league match undefeated run, it promises to be another exciting tie between the two green and white rivals as they seek to extend their impressive runs. The hosts want nothing short of three points. They are one of the four teams chasing the title and are currently sitting on third, one point behind log leaders Dynamos.

In their last meeting, Makepekepe cruised to a 2-1 victory at Rufaro Stadium. However, a double might seem impossible for the Harare Giants as they have failed to come out with a victory at Mandava since 2012. On the other hand, Pure Platinum Play have also failed to beat their Match Day 27 opponents at the same venue since 2014.

Meanwhile, Moses Muchenje will not be available for the Green Machine after he was suspended for accumulating three yellow cards. Defender Gift Bello will also be out due to suspension.

Elsewhere, another title chaser Ngezi Platinum Stars will be in action against relegation threatened Tsholotsho FC at Baobab Stadium.

Both teams will be hoping to build from their last round victories.

Black Rhinos will entertain How Mine in a match scheduled for Rufaro Stadium.