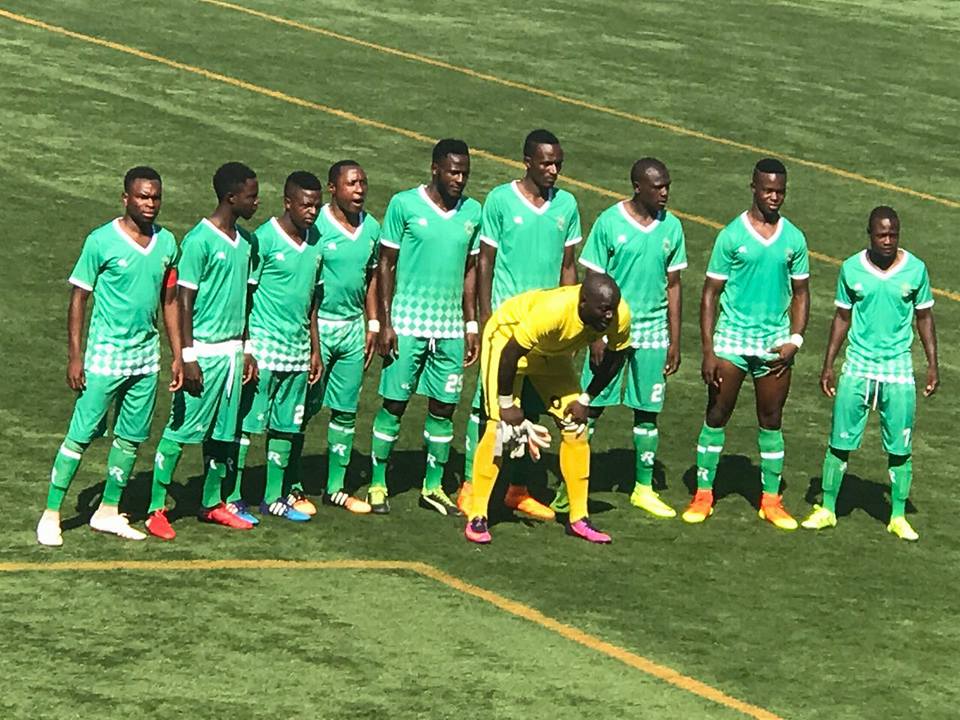 Caps United will not be swayed away by their new status as the kingmakers in the title race ahead of their clash against FC Platinum at Mandava stadium  this afternoon.

The Harare giants have taken off points from all the four league title chasing teams Dynamos, Ngezi Platinum , FC Platinum with Chicken being the latest to lose to the reigning champions after going down 1-0 on Thursday night.

CAPS’ assistant coach Fungai Kwashi said they are not getting carried away with their recent victory over Chicken Inn ahead of today’s clash.

” We remain grounded after the win over Chicken as we are just taking each game as it comes. We thank God for the victories that are coming our way and we will continue to work hard in the remaining games. We are not doing it for anyone else but for ourselves,” said Kwashi.

” FC Platinum are a good team coached by a good coach Norman Mapeza and we are expecting a tough match.  But we will always bank on the team spirit that the boys have shown . They have great mentality,”.

Caps United beat the three title chasing teams in all the matches played at Rufaro stadium recently, starting with a 2-0 win over FC Platinum followed by a 3-0 victory over Ngezi Platinum and a 1-0 triumph over Dynamos two weeks ago. They then followed up with a heartbreaking 1-0 win over the Gamecocks who fell to a late Dominic Chungwa strike despite having dominated the position in a match played at National Sports Stadium.

In the past, Caps United twice indirectly helped Dynamos win the title under Kalisto Pasuwa beating Harare and ZPC on the final day of the season.

A win or draw for Caps United will certainly put pressure on Norman Mapeza’s side who stuttered in the goalless draw against Yadah on Thursday.