The Week In Quotes 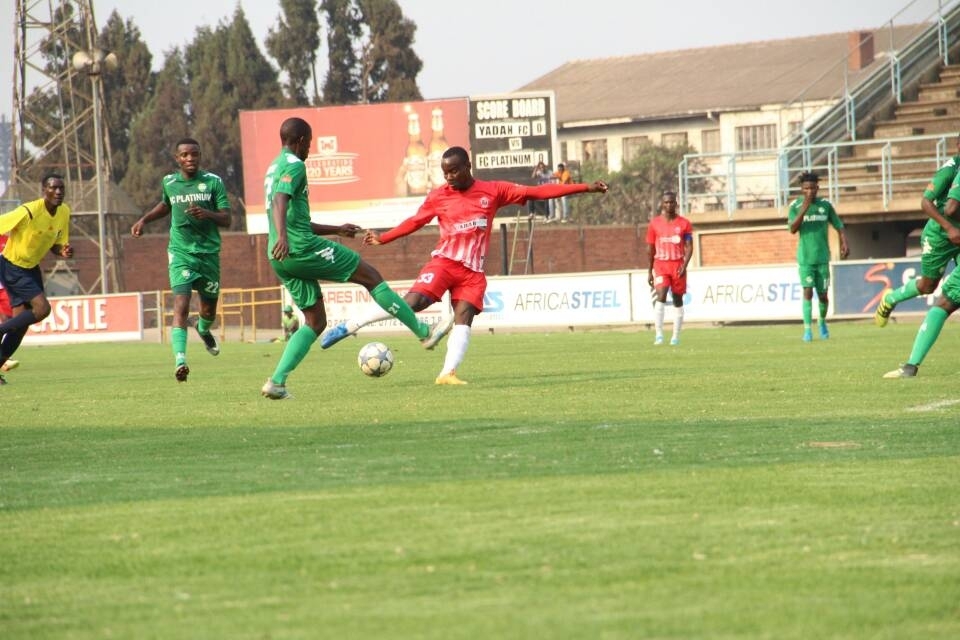 From funny to controversial to downright shocking, here are some of the week’s notable quotes.

“The team failed to hold on to their slender lead and they must know that the match only ends after the referee has blown the final whistle.” – Taku Shariwa on Shabanie Mine -Dynamos game after Dynamos conceded in the 87th minute.

” At this stage of the race you would need to keep on winning. We are all now seeing the title, we are seeing the prize but what is needed is consistency. The most consistent team will win the league title.” – Ngezi Platinum coach commenting after Match Day 26.

“We’re a club that believes in giving youngsters an opportunity to showcase their talents and gain experience.” – Mathembe Ndlovu on the introduction of 15 year old Sibusiso Moyo against Highlanders.

” We need a MacGyver within the team who can make things happen because we are creating chances, we are doing everything but we can’t score.” –  Norman Mapeza.

” I came here in 2015 and I haven’t won anything. I think its fair for me to quit and let somebody else take over. I feel that I have let the community down.”  – Sunday Chidzambwa after losing to Ngezi Platinum.

“Rahman Gumbo is an experienced and a highly qualified coach. He should not behave in such a manner, I didn’t expect that from him.” – Yadah coach Thomas Ruzive on Chibuku Super Cup match between Chicken Inn and Yadah which was abandoned after Chicken Inn left the pitch in protest.