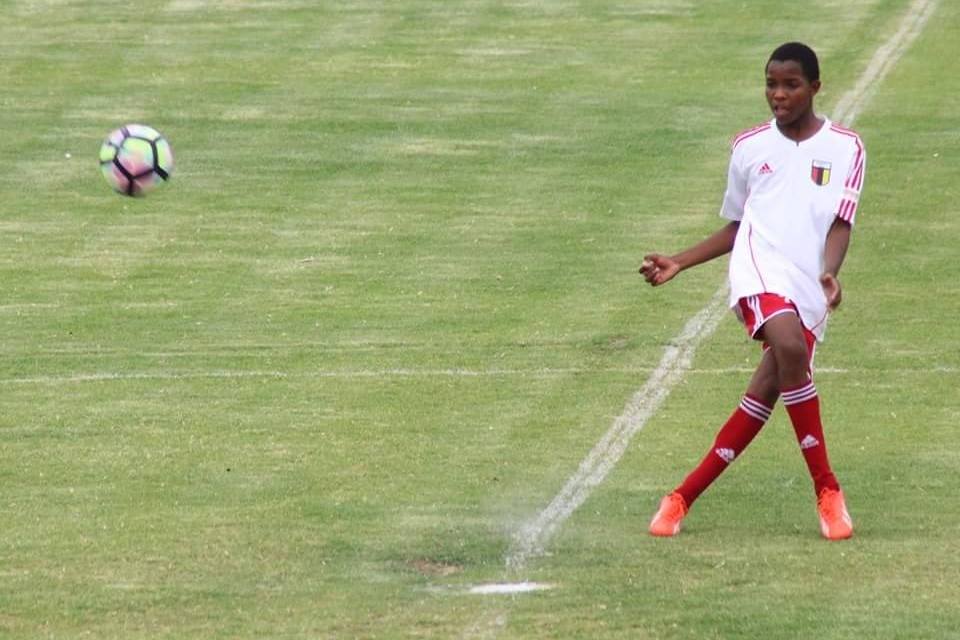 The 15-year-old has featured in three of the relegation bound Bulawayo team so far this season, but it was the first time Bantu Rovers coach Methembe Ndlovu trusted him from the start in a league fixture.

Whilst it was a satisfying game for the form 2 pupil- they could not pick up maximum points – Moyo was taken off in the second Half.

The young player hogged the lime light when he played the last 20 minutes of a match Bantu Rovers held Highlanders to a goalless draw.