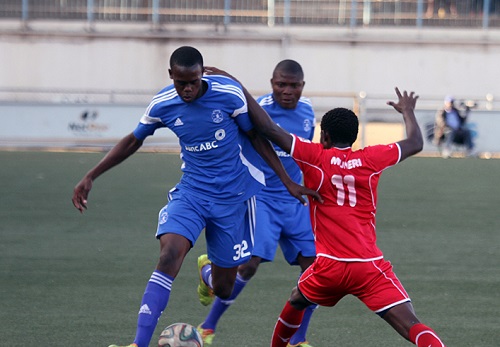 The venue for the Castle Lager Premiership match between Dynamos and Harare has been changed.  The match will now be played at National Sports Stadium.

Initially, the game was scheduled for Rufaro Stadium but the PSL announced the development this morning.

We apologise for any inconvenience.