Change of venue affected us: Beefy 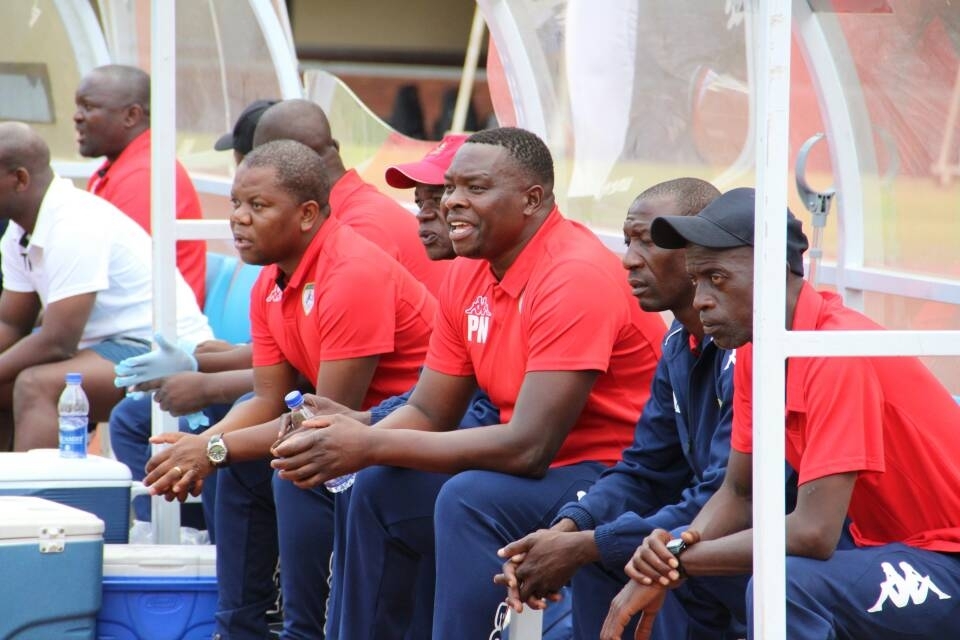 Harare City failed to come to the party in the 2-1 loss to Dynamos and coach Philani ‘Beefy ‘ Ncube  believes the change of the venue affected his players.

Dynamos changed the venue from Rufaro Stadium to National Sports Stadium for what they termed economic reasons but talk in football circles claim that the decision is bordered on the prevalence of juju belief which is rife among local teams.

” The change of the venue really affected the boys because psychologically we were not in there. I wish we could have four Tendai Samanja’s who have a big will to win,” said Ncube.

Harare City flattered to deceive after beating Chapungu in the mid week fixtures but stumbled against Dynamos on Sunday. Martin Vengesai scored the consolation in the added time for City while the hosts’s two goals came from Peace Makaha and an own goal by Raymond Uchena.

The Sunshine Boys are still far from surviving relegation. They are sitting one place above the relegation zone with 31 points.