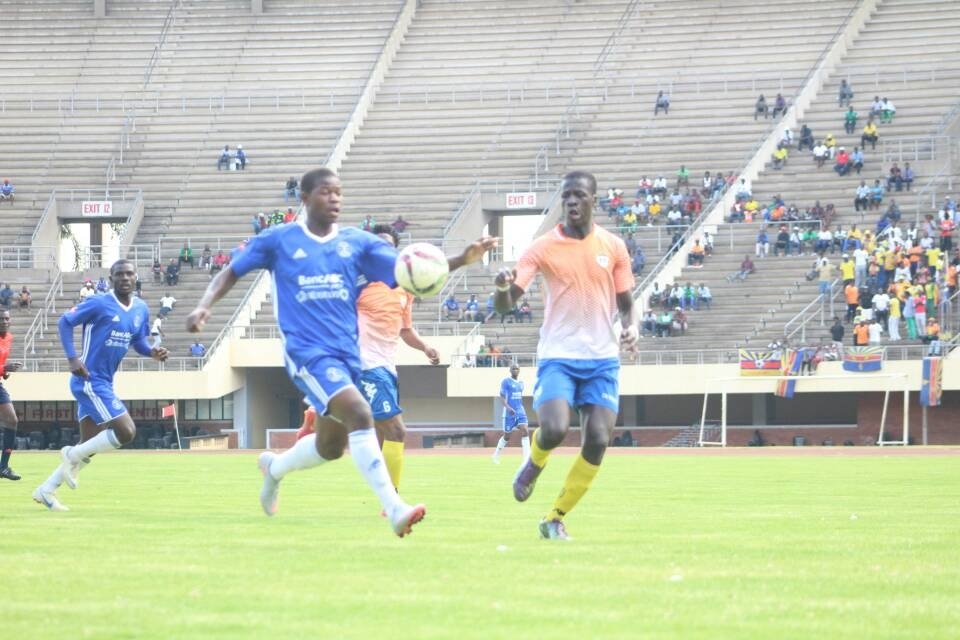 We look at some great moments from the Castle Lager Premier Soccer League Match day 27. Here are five takeaways from the weekend’s action.

Chicken Inn suffers worst defeat ever
The 2015 league champions suffered their worst defeat ever in club’s history. They conceded four goals in a single match for the first time in 10 years.

Highlanders finally get it right
After going for seven league matches without a win, Highlanders finally got maximum points when they beat Chicken Inn on Sunday. The victory came emphatically, scoring four goals without conceding. This was their second ever league win over the Gamecocks.

And the other three stumbled
Three teams from the top four dropped points where it mattered most. Ngezi Platinum and FC Platinum were held to disappointing draws while Chicken Inn succumbed to a humiliating defeat.

Goriyati decides things at Mandava
CAPS United defender Godwin Goriyati scored in the last minute of the game to deny FC Platinum a home victory from the tie they have been failing to achieve in several years.