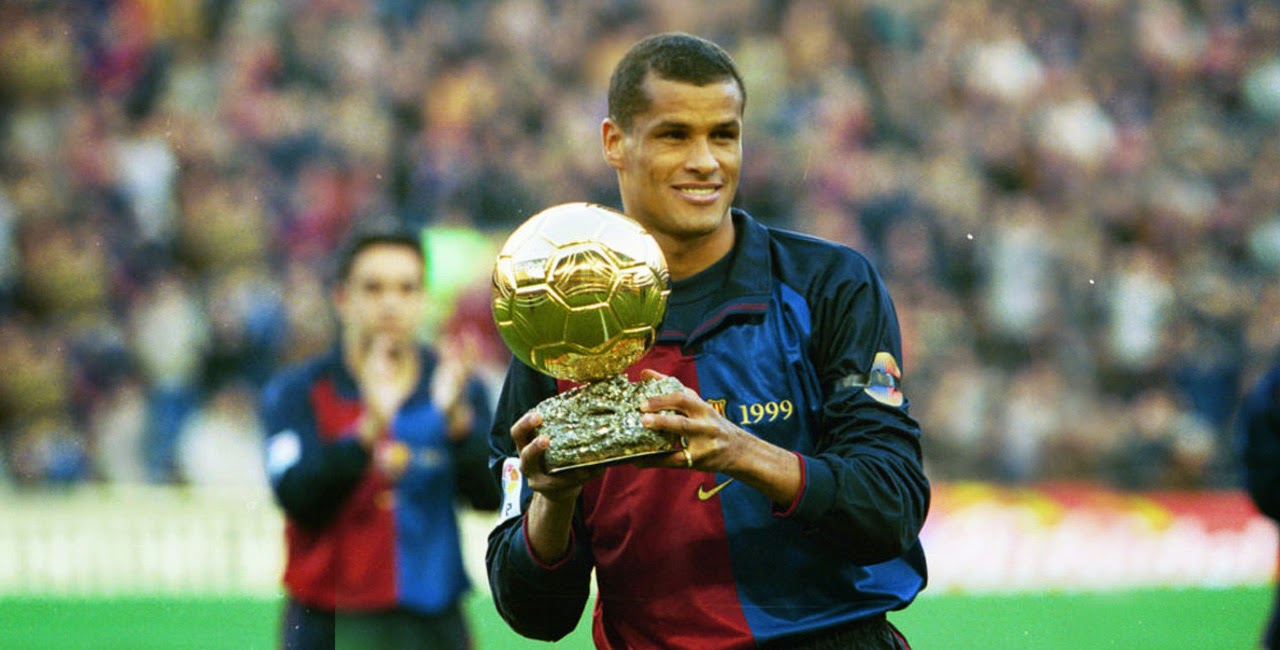 Brazilian legend and former Barcelona great Rivaldo is expected in Zimbabwe today as part of the charm offensive initiatives by the government to market the country through sports tourism.

Rivaldo  who won the world footballer of the year award in 1999 is expected to touch down at Harare Internationals airport at 4:30 pm.

Born Rivaldo  Vitor Borba Ferreira, the Brazilian’s visit  comes in the aftermath of a visit by his former striking partner at Barcelona Patrick Kluivert, former Juventus  great Edgar Davids and Spaniard Rayco  Garcia who were in the country in August.

Rivaldo is coming to Zimbabwe after participating in a charity match in Georgian capital Tbilisi  last Saturday where he played alongside other other legends Paulo Maldini, Francesco Totti, Cafu, Andriy Shevchenko , Javier Zanetti among others.

Currently Rivaldo is serving as the president of Mogi Mirim Esporte Clube back  home in Brazil.

In Zimbabwe, the 2002 World Cup winner will visit prime tourist destinations such as the Victoria  Falls as part of perception management efforts by the government through the ministry of sports.