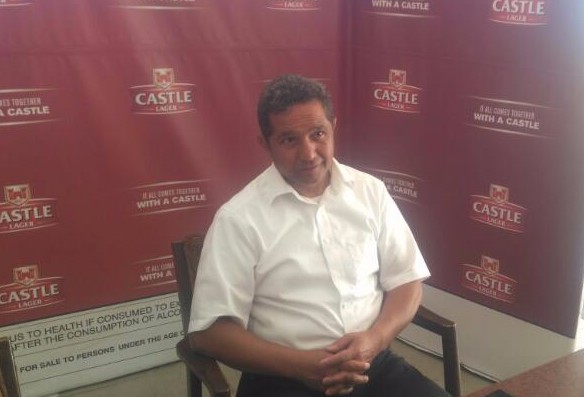 Highlanders coach Erol Akbay believes top four finish is possible for his team after they beat Chicken Inn over the weekend.

Bosso had gone for seven league matches without a win and are currently on 8th position with 37 points. They are 14 points behind fourth placed Chicken Inn. With eight games left for them in this current campaign  and considering top four teams’ form Akbay’s target seems unreal.

But the gaffer told Newsday that anything is possible and anything can happen.

“A top-four finish is my best option now, there are many points between us and the top teams, but anything is possible. You never know with football anything can happen,” said Akbay.

“Yesterday (Sunday), I saw a team that wants to win and I was very happy.”

Highlanders still have a game in hand against CAPS United. They will play title chasers FC Platinum in match day 28 at Barbourfields.