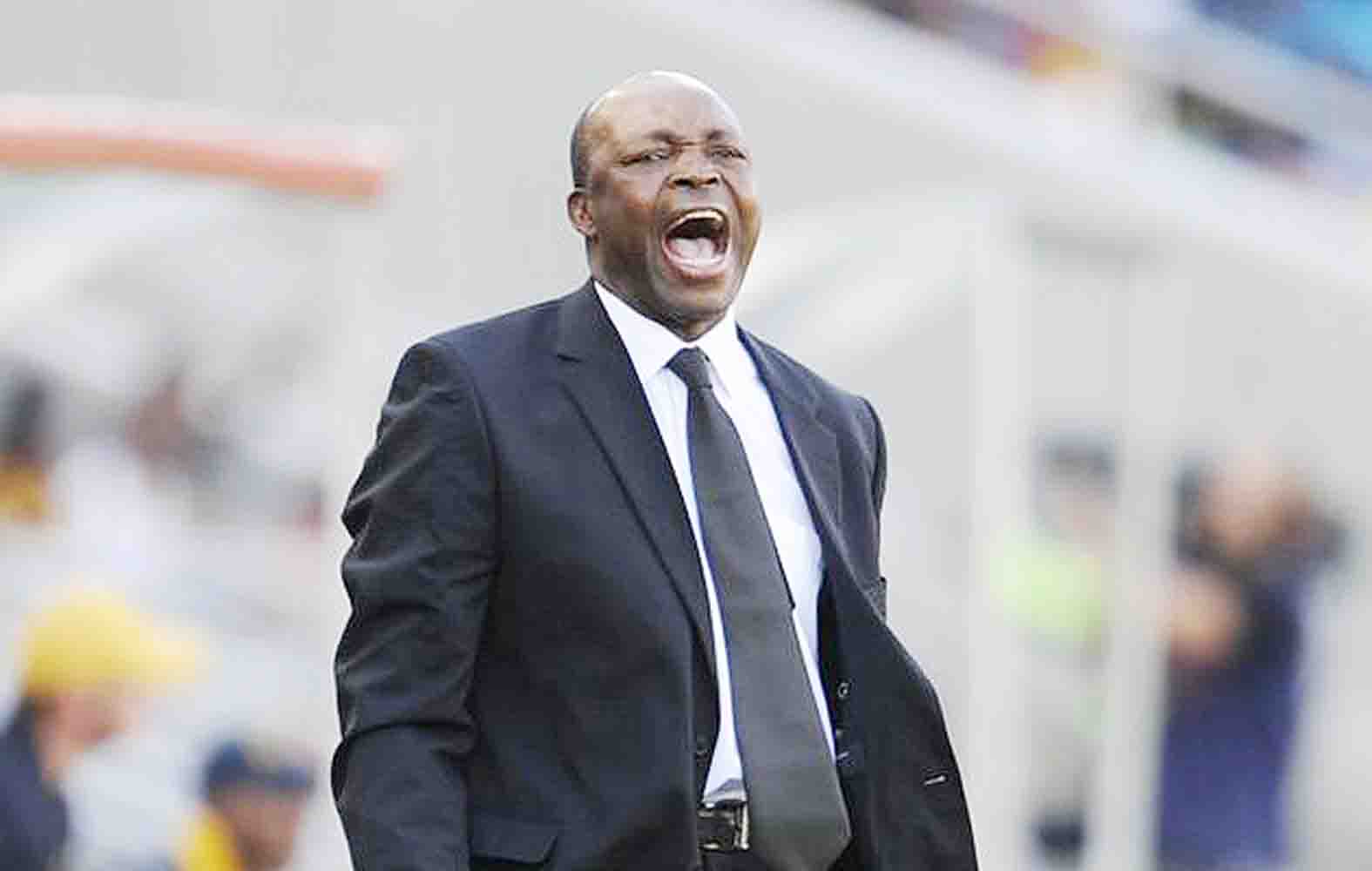 A leaked audio of Sunday Chidzambwa and Brenna Msiska having a conversation with a third party has lift a lead on the inhouse problems at ZPC Kariba which led to the resignation of Chidzambwa with effect from the end of season.

In the conversation both Chidzambwa and Msiska speaks about how the new executive has been pushing to appoint their own coaches as they feel that the duo were employed by the previous executive of Munyaradzi Nduna.

The audio also reveals the bad blood between Mazarire and former chairman Nduna who is now being forced to pay to watch ZPC Kariba’s home matches.

The in house problems saw Kariba booted out of the Chibuku Super stadium Cup in the first at home by Shabanie Mine as the team was denied a chance to camp. The executive has also been trying to influence team selection and at one point instructed Chimalizeni to field some players during Chidzambwa’s absence with the Warriors at the Cosafa tournament.

There has been no love lost between Chidzambwa and the Mazarire executive as they tried to block the coach’s contract renewal last December.

Listen to audio below: