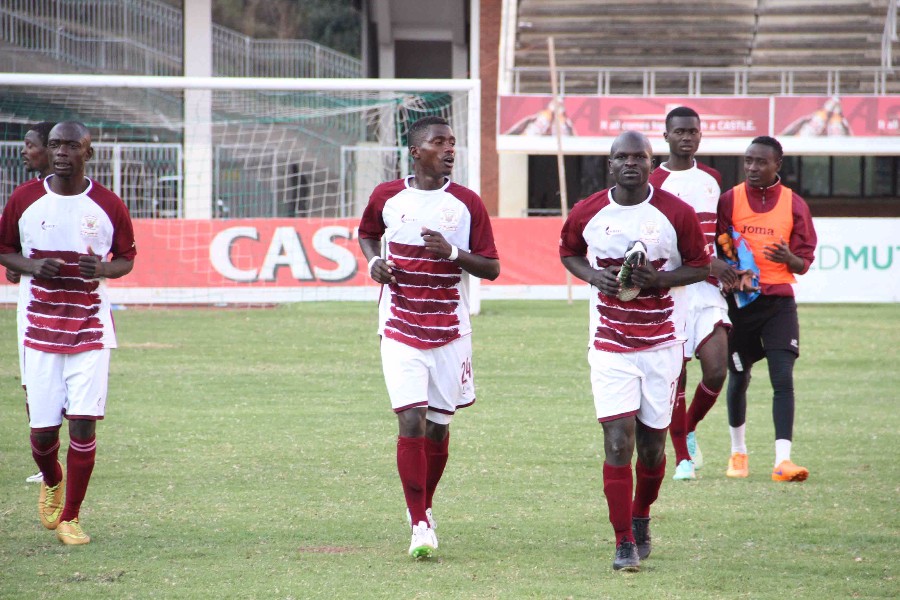 Shabanie Mine technical director Taku Shariwa is happy with the outcome of the Chibuku Super Cup quarter draw.

The Chinda Boys were drawn to play against CAPS United at an event held in the capital on Tuesday. The quarter final game will be played at Maglasi Stadium on Sunday.

Shariwa believes his team have chances to advance to the semi finals considering their fair run in the league encounters against Makepekepe. They played to goalless draws in both ties this season.

“It’s a fair draw for us considering we have played  CAPS United and drew both matches in the league. It would be difficult if we were drawn with a team which we are yet to play in the league,” he said.

“We are meeting them earlier rather than late in the final which is something good because they are crowd pullers. It will be a positive step if we manage to eliminate CAPS”

The Zvishavane-based side beat ZPC Kariba 2-1 in the first round of the tournament to book their place in the last eight round.