I want to turn Harare City Into A 21st Century Team 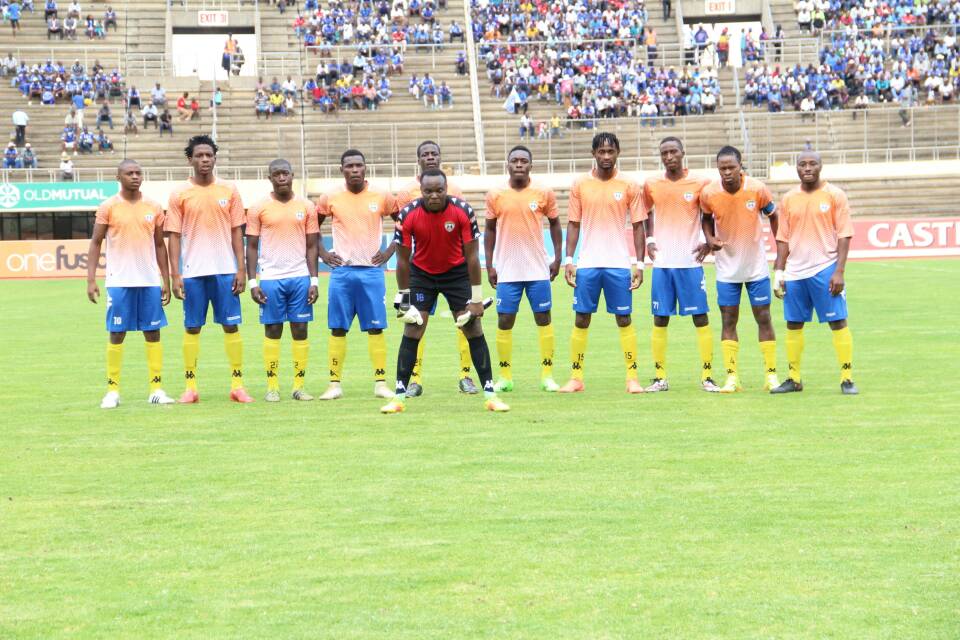 Harare City technical director Mark Harrison says he wants to turn the club into a world class football team with its base anchored on junior development.

The Briton who was appointed to the post this year said he has sent in some recommendations to the club’s hierarchy that will revamp the set up of the team.

“ We are in 2017 and we should be moving with time. Harare City has a huge potential which in future can even generate money for the city through marketing. Football has developed and now encompasses a lot of issues rather than just being on the football of play,” said Harrison.

“ Football has become scientific which is one of the things lacking here. Ninety percent of football is in the brain so we need physiologists to work on the mentality of the players. Look the situation in the country is not good economically and the players can’t really perform well when things are not okay at home,”.

The former Stoke City goalkeeper is also convinced that the Sunshine Boys will not be relegated despite struggling for form this season.

“ We are not going to be relegated because we have a plan that we have put in place as a club. We just need to implement that well because we have been losing not because we were bad but because of some little errors which can be rectified,”.

Before assuming the post of technical director at Harare City, Harrison previously worked at Caps United, before moving to Botswana. He has worked in South Africa at a number of premiership clubs as well as coaching the Bangladesh national team.
Harare City take on Black Rhinos in the Chibuku Super Cup on Saturday.

I want to turn Harare City Into A 21st Century Team