List of teams that have qualified for the 2018 W.C so far 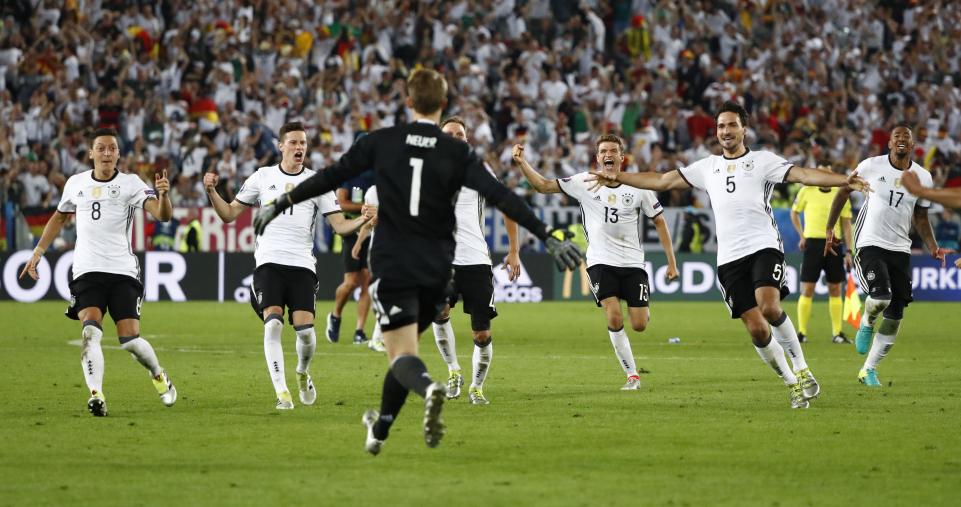 Ten countries have already booked their places at the 2018 FIFA World Cup including hosts Russia.

Germany and England are the latest teams after they won on Thursday to seal their qualification to the biggest football tournament.  Brazil was the first country to qualify for the World Cup after they beat Paraguay 3-0 March this year while Iran became the second team qualify three months later. They also became the first team from Asia to progress to the competition.

Belgium was the first European country to book their place at the tournament in September when they beat Greece 2-1.

Russia received automatic qualification by virtue of being the hosts. No African team has qualified so far.

List of teams that have qualified for the 2018 W.C so far