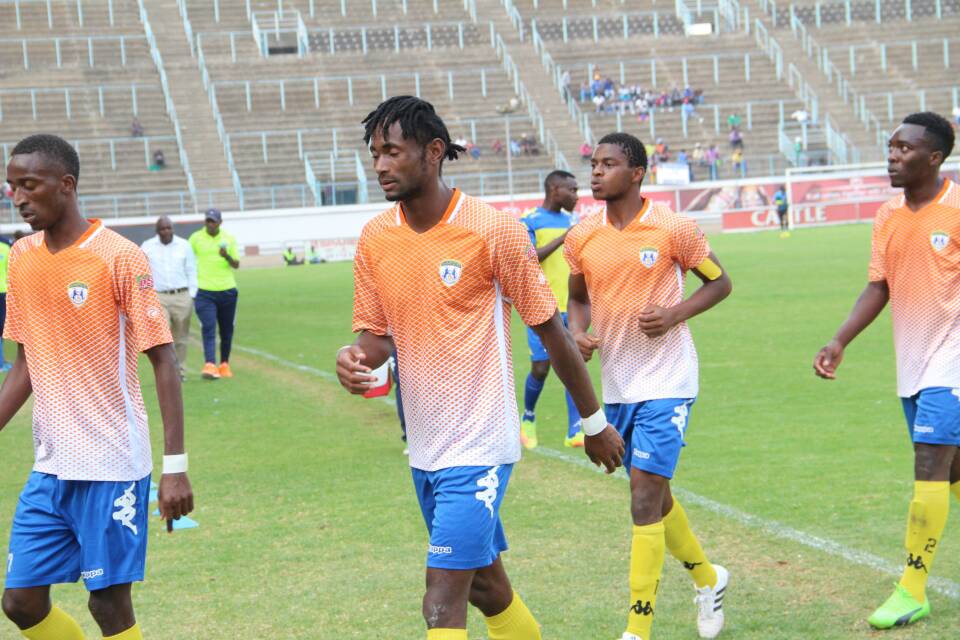 The Chibuku Super Cup quarter final round will get underway this afternoon with two games lined up.

The Sunshine Boys will be hoping to progress to the next round and repeat a feat they achieved in 2015. They will face a side which has found form of late and the clash promises to bring excitement.

In Gweru, Chapungu will be looking to pull another upset when they date How Mine at Ascot Stadium.

The Air Force side beat FC Platinum in the first round of the tournament. Meanwhile it will not be an easy tie for Chikurupati who have struggled to beat their Saturday opponents at the same venue.

They will make a return to Ascot after beating Bantu Rovers there in the first round.

*Both matches start at 3pm