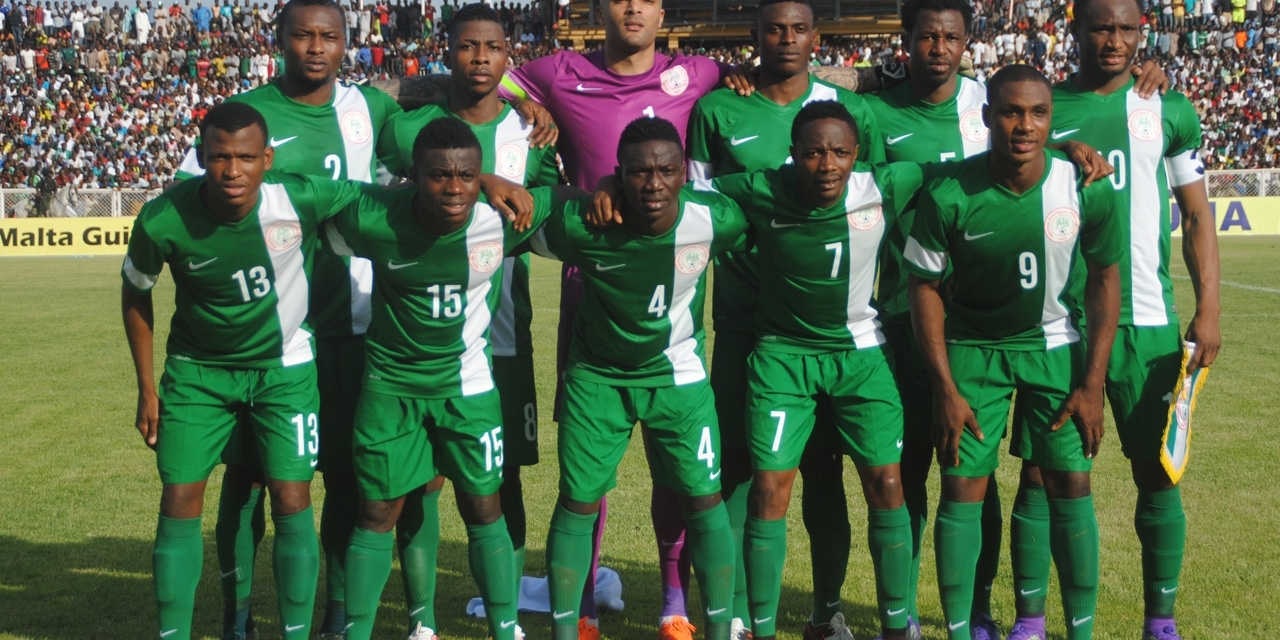 Nigeria became the first country from Africa to qualify for 2018 FIFA World Cup after they beat Zambia 1-0 in Uyo on Saturday.

Alex Iwobi scored the only goal of the match in the 73rd minute when his strike found the back of the net. The game was swinging from one to another but it was the hosts who created more chances on the field of play.

The Super Eagles now join other 11 teams who have already qualified in their confederations. The West Africans will make their sixth appearance at the football tournament in Russia next year.

In other matches played earlier, South africa beat Burkina Faso 3-1. Meanwhile Egypt’s hopes of qualifying to the World Cup for the first time in 28 years were boosted when Uganda drew  o-o with Ghana.