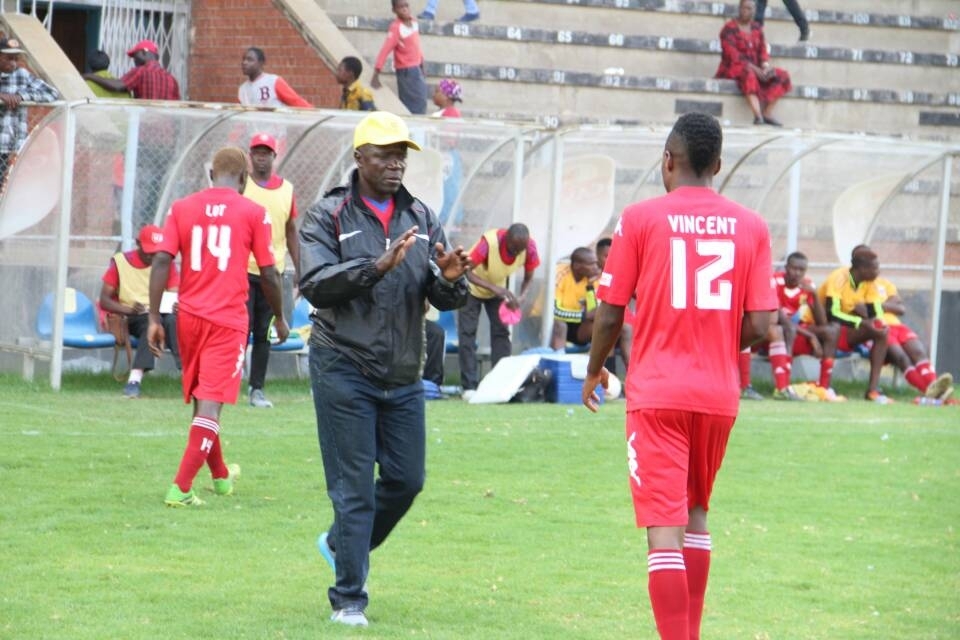 Black Rhinos coach says his team’s agonizing exit from the Chibuku Super Cup was somehow a blessing in disguise since they can now fully concentrate on safe guarding their place in the premiership.

Black Rhinos are not entirely safe from relegation and coach Stanford ‘Stix’ Mutizwa says in as much as they were saddened by their exit from the cup tournament, it also gives them time to concentrate on the league.

“It’s always sad bowing out of a cup competition because you think that it’s always easier to win a cup tournament than the league title. But also trying to balance the two was proving difficult because against Harare City we created a lot of chances but our focus wasn’t really there. So in other words bowing out of the competition gives us the chance to concentrate on the league,” said Mutizwa.

“I have always maintained that we are fighting relegation and the last time Black Rhinos were relegated they had 43 points and we need to surpass that. We have the experience to do that but what is just left is the composure and patience in front of goal.”

Black Rhinos will play against Yadah at the National Sports stadium this weekend in a match day 28 fixture.