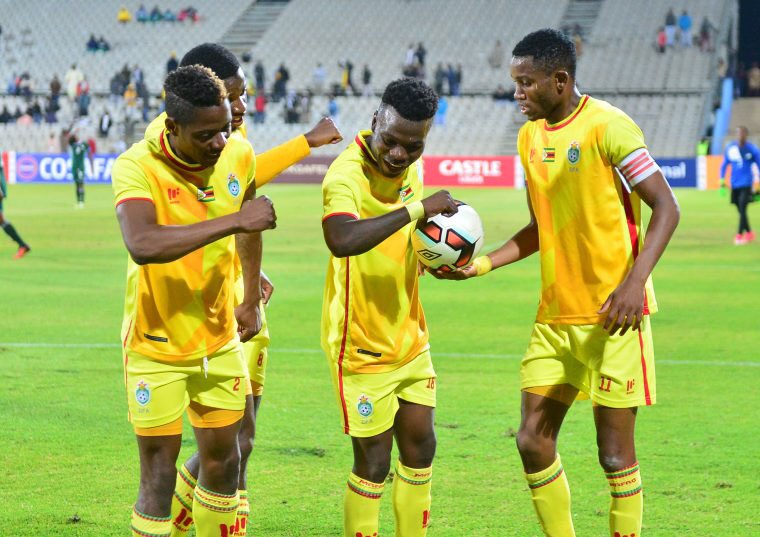 The football mother board are still to appoint a permanent coach since Kalisto Pasuwa left the post in February. Norman Mapeza and Sunday Chidzambwa took over the coaching duties but on an interim basis in the 2019 AFCON Group G qualifiers and 2017 COSAFA Cup respectively.

ZIFA spokesperson, Xolisani Gwesela told NewsDay that they would name the coach that will take charge of the team at CECAFA.

“We will announce by the end of this week the interim coach,” he said.

The Warriors will also play two international friendlies against Lesotho and Namibia during the November FIFA International break and the newly appointed coach will also take charge of those assignments.