Foreign Based Zimbabwean Round Up 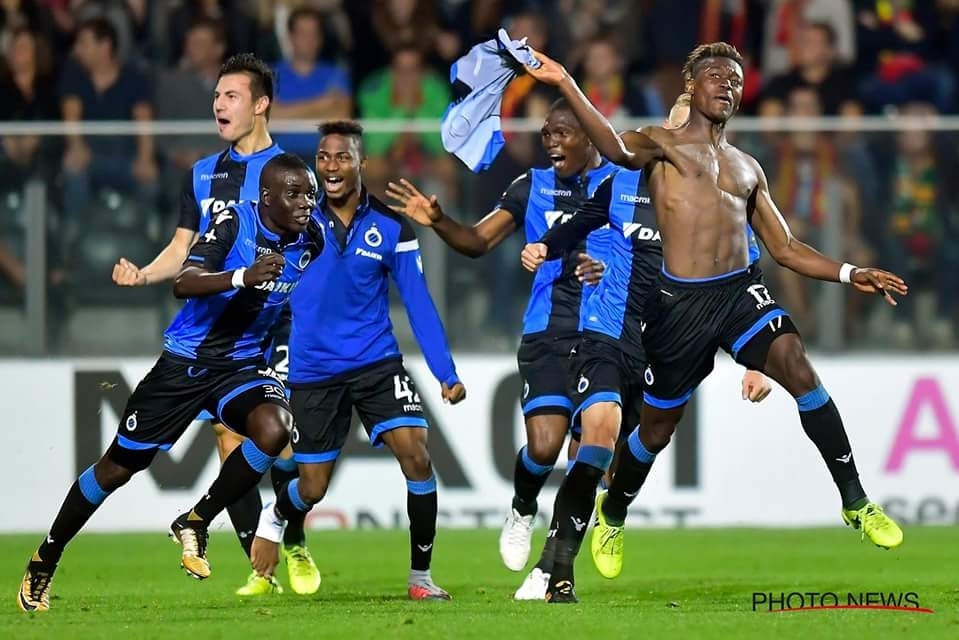 Several foreign based Zimbabwean soccer players over the weekend featured for their respective clubs across the globe with Belgian based Knowldge Musona and Marvelous Nakamba heralding the players facing each other in the Belgian Jupiler.

Soccer24 brings you a report on how Zimbabwean players abroad fared in leagues underway after the FIFA international break.

Club Brugge grabbed all 3 points at KV Oostende with a 92th minute goal from Limbombe. Nakamba put on a gritty shift in the middle of the park making him the most outstanding player especially in the first half.

Knowledge Musona (KV Oostende, Belgium)
Knowledge Musona played 85 minutes For KV Oostende in their 2-3 home loss to Nakamba’s Club Brugge. The defeat pushed them back to bottom place with 5 points from 10 matches played so far.

Nyasha Mushekwi (Dalian Yifang, China)
Dalian Yifang defeated Dalian Transcendence 2:1 in the Dalian derby in Chinese League 1 . With 2 matches to play, Dalian Yifang has won promotion with Beijing Renhe by leading Qingdao Huanghai which ranks at the 3rd by 9 points.

Dalian, the football city in China, has returned to the map of Chinese Super Leagie, after Dalian A’erbin, the predecessor of Dalian Yifang , was relegated from CSL to CL1 in 2014. Mushekwi has been one of the top performers for the Club.

Tinotenda Kadewere (Djugardens, Sweden)
Kadewere came in as a 67th minute substitute as Djugardens succumbed to a 2 nil away loss to Sirius.