Bantu Rovers not too bothered by relegation 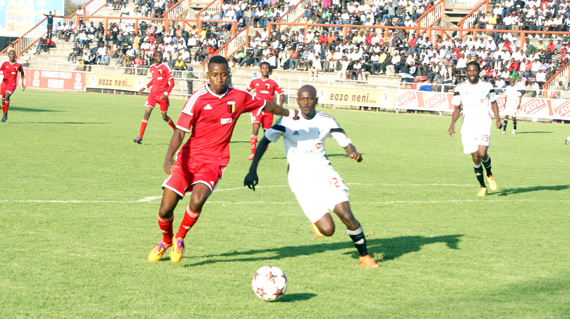 Bantu Rovers appear to have no concerns over being sucked into the relegation mire.

Despite being the first Castle Lager Premierr Soccer League club to be relegated, Bantu Rovers secretary-general Wilbert Sibanda believes they accomplished their mission.

“We were in the premiership to expose our youngsters and we are glad they got all the necessary. We exported two other players,” said Sibanda.

Rovers were relegated at the weekend and they go back to Southern Region Division One League.

Bantu Rovers not too bothered by relegation