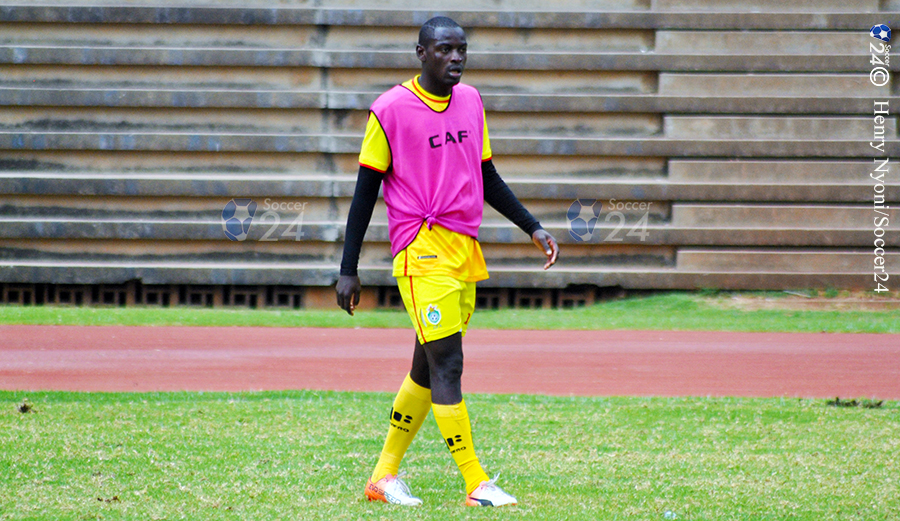 Zimbabwe International Erick Chipeta has been spotted at a Absa Premiership side Platinum Stars doing his own fitness training after he was released by the Ajax Capetown at the end of last season by mutual consent.

The 30-year-old central defender was one of seven players who did not have their contracts renewed and he currently remains a free agent.

Soccer Laduma reports that Platinum stars Coach Roger Da Sar is assessing the player with a motive of strengthening his defence. It was Roger Da Sa who signed the player while at Ajax Capetown snapping him from Chippa United.

Chipeta was last in action early in the year with the triumphant Warriors who lifted the COSAFA Senior Men’s Trophy.