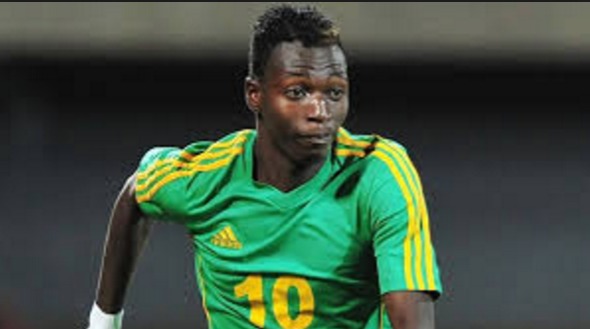 Polokwane City striker Walter Musona was on target when his team beat Amazulu 3-2 in a match played on Wednesday night.

Musona found the back of the net in the 55th minute when he scored the second goal which restored their lead, two minutes after Amazulu had equaled terms. However he received a yellow card in the 72nd minute of the game.

He started in the game but was substituted later in the game. Meanwhile, goalkeeper George Chigova returned to action after he missed last round match when he picked up a knock during warm-up on the match-day.